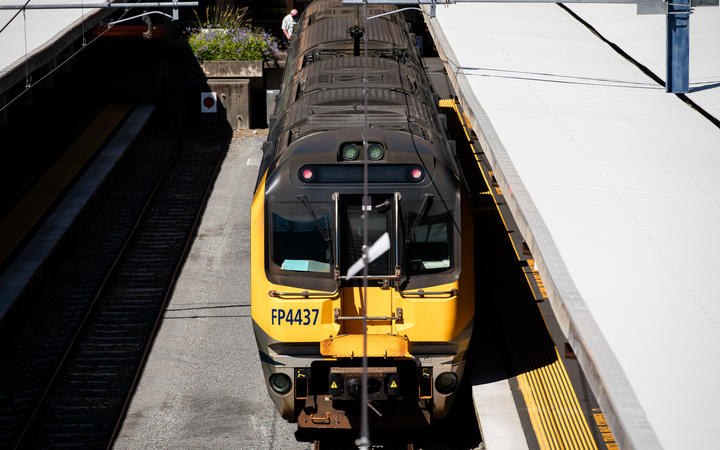 It is one of a number of announcements from the council this week to increase public transport use in the Metlink network.

Porirua and Waterloo in Lower Hutt are being eyed for development, though plans are still in the very early stages.

The regional council says it has significant land holdings around stations which could be used for housing, retail and public services.

The Climate Change Commission has indicated public transport use needs to increase by 60 percent by 2025, and 210 percent by 2035 for the country to hit its emissions reduction goals.

Free fares to be trailed and disabled access improved

Earlier this week the council also announced it would trial free or heavily-discounted weekend public transport fares in March next year.

The trial would be part of the council and Metlink's wider review of fare structures.

Metlink general manager Scott Gallacher said the trial would help gauge the appetite for public transport and aid planning for the growing network.

The council was also working to make the public transport network more accessible to disabled people.