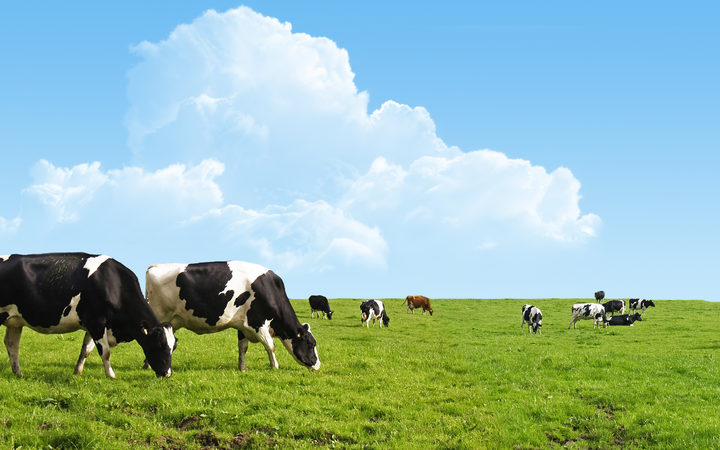 In the Cabinet paper from August and publicly released this week, the Ministry for the Environment succinctly pulls together advice the Climate Change Commission gave the government.

It said the commission's pathway to slash emissions shows the "clear departure from business as usual", and indicates the "scale and pace of change" required from key sources of emissions. 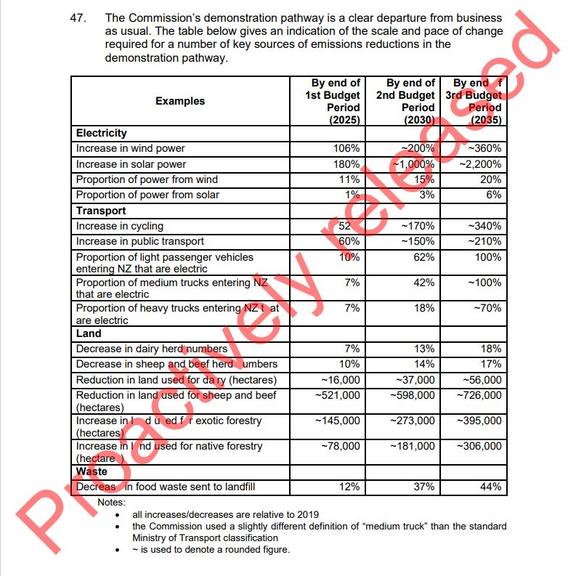 The number of cyclists needs to increase by half in three years and by 340 percent by 2035, while public transport use needs to go up 60 percent and 210 percent over the same timeframes.

In three years, the amount of electricity generated from wind and solar needs to increase 106 percent and 180 percent respectively.

By 2035, wind will have to have increased 360 percent, while solar will need to increase 2200 percent to make up the 6 percent share of total energy needed.

It indicated dairy herd numbers will have to decrease 7 percent in the next three years, and 13 percent by 2030.

For sheep and beef herd numbers it is 10 percent and 13 percent respectively.

Native forests need to increase by 78,000ha by 2025, while exotics increase nearly double that in the same time.