A modern Family Court will look and feel like a "different world" to the current system, according to the judge leading the specialist jurisdiction. 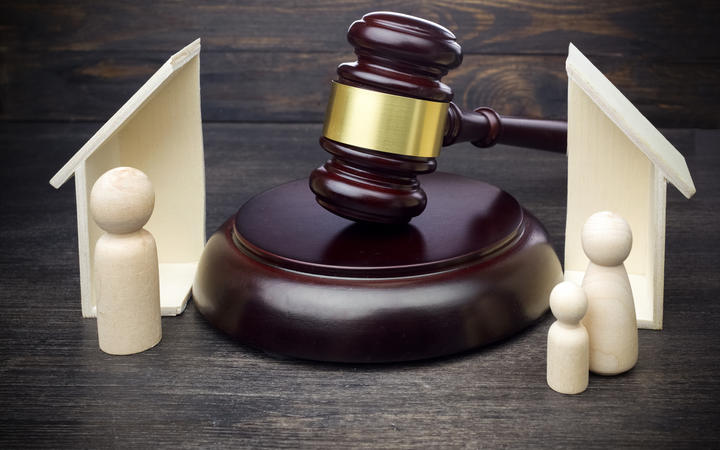 The Family Court marks its 40th anniversary this year, set up in 1981 after a report identified the special role it now plays in resolving family disputes.

Over its lifetime, the number of legal statutes it covers has grown to more than 30, while reforms introduced in 2014 have added pressure to an already-stressed system.

Principal Family Court Judge Jackie Moran sat down with RNZ to discuss the current state of the court and what is being done to improve its future.

The judge has been working with the Ministry of Justice on a work programme that sets out initiatives, who is responsible for them and timeframes.

The changes, ranging from the physical layout of courtrooms to child participation in cases, will see the Family Court become a "different world" from its current state, she says.

This work is in response to Te Korowai Ture ā-Whānau; an independent report commissioned to to examine the 2014 family justice reforms. 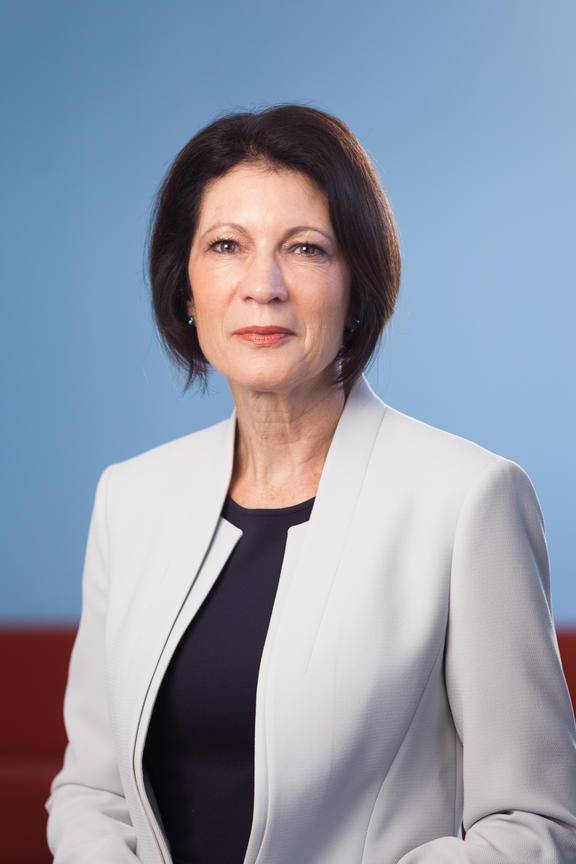 Judge Moran, who was a judicial member of the working party on these reforms, said the changes made six years ago, nearly ground the court to a standstill.

"Almost everything was filed on a without-notice (urgent) basis which almost ground us to a halt because we just couldn't cope with that volume of urgency," Judge Moran said.

"We are still trying to get over that huge surge of work. So the major impact was that volume of upfront urgent stuff and it had the effect of pushing out hearing so that our aged cases became increasing aged.

Te Korowai Ture ā-Whānau, which laid out 69 recommendations to improve the court, also acknowledged delay is endemic and impacts on almost every other issue in family justice services.

Judge Moran said delay was especially concerning for the family jurisdiction as cases often involved relationship breakdowns and the arrangements of the care of children.

"If [families] are impacted by mental illness or methamphetamine the landscape can change and by the time it gets to hearing then you're dealing with a whole raft of issues that weren't there initially.

"The longer that people are apart and within a court process the more acrimonious they become and the more difficult it is to get them to focus on what might meet their children's needs because while they may be separated as partners they are parents for a long time and that damage can be irreparable if we can't get to it quickly."

Shorter-term measures to reduce delay included the development of Family Court associates, a quasi-judicial role, who would oversee administrative cases to free up judges for those more complex.

Judge Moran also said almost all of the 50 approved Kaiārihi, or Family Court 'navigators', are also in place to ensure families who need mediation, counselling or help from community agencies don't end up in court unnecessarily.

The Family Court was established in 1981 as New Zealand's first therapeutic court but some working in the system have told RNZ it is failing to live up to this purpose.

Judge Moran didn't agree and said she believes the court is fulfilling its therapeutic mandate but can always do better and wants to do better.

She said Te Ao Mārama "fits very neatly" within the Family Court and expects this new court model will eventually be rolled out in every Family Court.

She and other judges had been visiting courts to meet with judges, lawyers, iwi, police and other agencies who frequent the Family Court, like Oranga Tamariki.

"I think that generally people are excited about it and they understand the importance of it. So while I can't speak for everybody, my understanding and feeling is that there is overwhelming support for Te Ao Mārama."

Dames Tariana Turia and Naida Glavish have said Judge Moran has ignored concerns they raised about tamariki in the Family Court at a hui 18 months ago.

Judge Moran said it was unfortunate two meetings, a weekend wānanga facilitated by a former high court judge and a later hui, were both put off due to Covid-19.

"We will have further meetings with the iwi leaders because from the perspective of myself and the other Chief Judge and Principal Youth Court Judge, it's absolutely critical."

"To the extent they may have felt they weren't being included or engaged that's unfortunate. It was certainly never an intention and that work has become, it continues to be a major part of what we're doing here."

The judge confirmed she is open and willing to meet with the two Dames again virtually.

"Absolutely, and because of the issues that Covid-19 presents, the travel issues, we would happily have a meeting with them in some form of remote participation."

On her three years in the role, Judge Moran said it had been an incredibly busy time for the court and she was proud of the work the Family Court's 60 judges do.

"It's an extremely interesting, challenging and frenetically busy role and I think it's fair to say the last three years have seen huge developments in the work that we're doing in the Family Court and planning for the future so that we meet the calls for transformative change and we meet the needs of the society we serve."