"It's something that just hangs over someone's head constantly ... to be under that constant stress is just not good for families and it's not justice, really," - Family Court lawyer Marieke van den Bergh

Trish  - not her real name - has been waiting 16 months for an urgent protection order application hearing. In that time, her ex-partner has showed up unannounced to her house, which scared their autistic son so much he climbed out his bedroom window.

"Coming up to a year and a half waiting, I'm having my hearing for my protection order application  ... I found it really hard to get mentally prepared for it, I think because I've had to push it to the back of my mind for so long," Trish says.

As the 40-year anniversary of New Zealand's Family Court nears, some lawyers believe it's falling short of its own standards while Māori leaders say their efforts to engage with the court's leadership have been ignored. 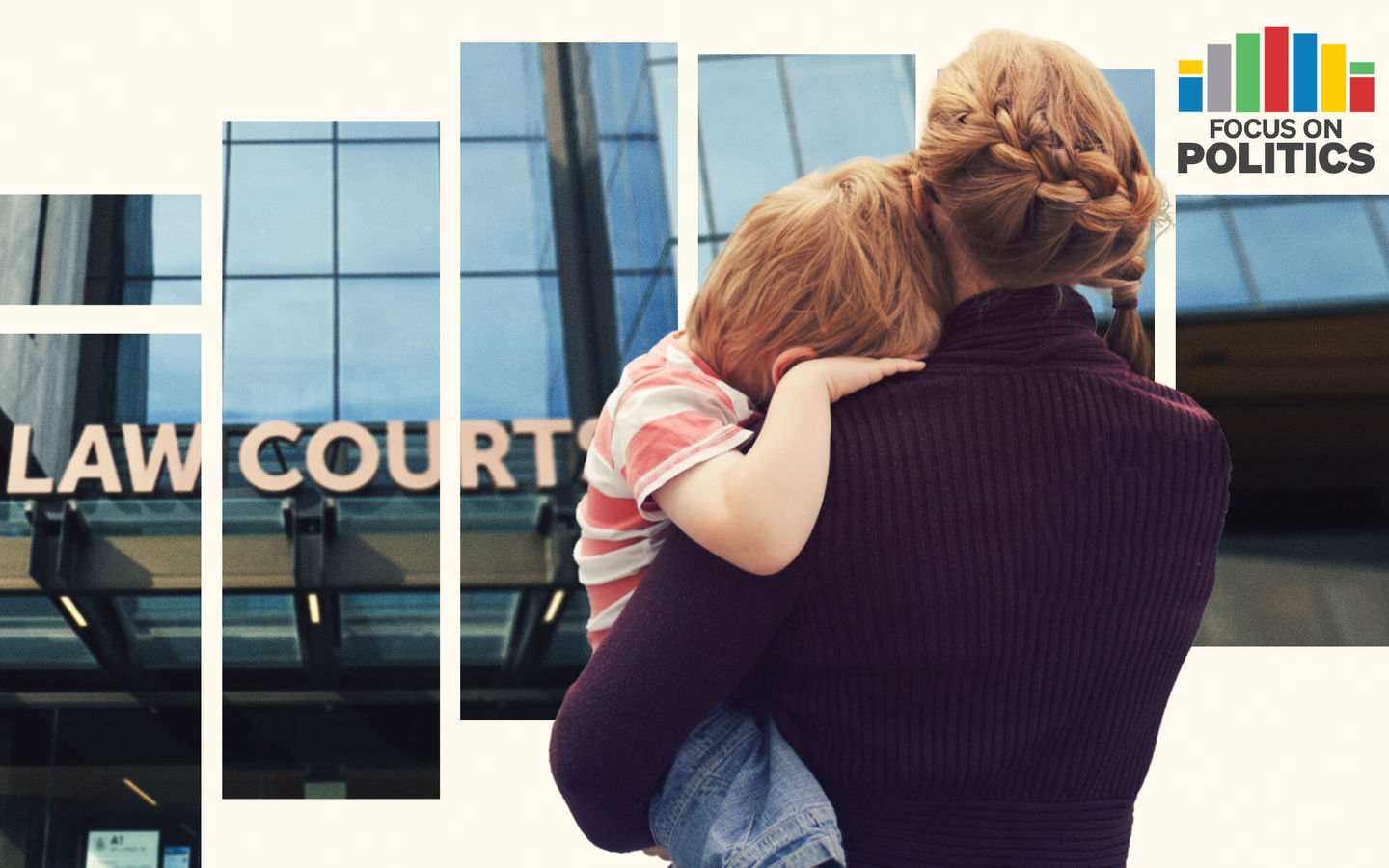 Born out of a Royal Commission on the Courts report, the Family Court was set up as New Zealand's first specialist court in 1981.

The Commission reviewed the entire court system and, among other things, concluded the Family Court should be its own division with a two-fold purpose - both judicial and therapeutic.

It was considered innovative at the time, but lawyer Tania Williams Blythe says it has not changed much since, and traditional formality and delays in the system are entrenched.

"There's always been a distance between the community - those that come into the court - and those professionals including the judiciary that participate in that process."

"Part of the problem I guess, in terms of significant delay and the damage that that causes, is by the time you get into the court, the damage is already done."

Extensive reforms introduced in March 2014 were intended to encourage people to resolve parenting disputes out of court, but the changes had unintended consequences.

The legal profession saw the changes as majorly disruptive; removing parties' rights to legal representation in parenting and guardianship disputes and wiping legal aid, with the exception of urgent protection order applications.

The reforms were reversed under the 2017 coalition Government but National Party leader Judith Collins, the then-Justice Minister who oversaw the reforms and a lawyer herself, says the Family Court is still not focused enough on mediation.

There may be a solution on the table; a new court model announced by the Chief District Court Judge Heemi Taumaunu in November 2020. Te Ao Mārama takes what works best in existing specialist courts and applies it to mainstream jurisdictions; toning down formalities, using plain language and inviting iwi and community groups into court.

Williams Blythe says this new model, though only recently introduced to a select few District Court, has the potential to transform the Family Court.

"Developing solutions-focused approaches does require building relationships, it is about whanaungatanga and it is about trust and respect. Those need to be built, not only with iwi but with communities, and the possibilities are endless and the ride could be quite exciting."

Dames Tariana Turia and Naida Glavish sat down about 18 months ago with Judge Taumaunu, Principal Family Court Judge Jackie Moran and other judges to share concerns about whānau experiences.

Dame Tariana says she walked away feeling hopeful, but now says the lack of follow-up is concerning.

"The agreement was, I thought, that we would continue to meet and discuss issues of the family court and that we would see change ... sad to say there hasn't been another meeting."

Judge Moran declined to be interviewed but in a statement said Covid-19 had hampered her ability to meet with iwi leaders and she looked forward to resuming meetings when it was safe to travel again.

Dame Tariana says families she has spoken to do not feel seen or heard in the Family Court and now, even she is in the same boat.

"It disturbs me hugely that the lives of our children are clearly of no paramountcy in this system.

"That we would ignore the issues that have happened to them when we had an ability to work through with someone at the highest end of the spectrum."

The Ao Mārama model is already being used in Hamilton and Gisborne and there's an expectation all District Courts will eventually adopt the model over the coming years.

This is the mahi of the judiciary, the country's judges who sit connected to, but independent of, lawmakers in Parliament.

Collins says there is scope for bipartisan work on the Family Court, as seen recently in housing intensification. Minister for Courts Aupito William Sio agrees, but says people must be realistic about the world of politics.

"We often, as politicans say, yes we need to approach this in a bipartisan way but invariably, the politics always gets in the way."

Dame Tariana says there is no time to lose and she remains open, willing and waiting to meet with Judge Moran again.

"We realise the complexity of the whānau when issues happen with them. I guess why we met with her and with the others is because we thought that we could be helpful and I still think we could be."

Judge Moran is expected to make a speech marking the 40th anniversary of the Family Court next week.

In today's Focus on Politics podcast, Political Reporter Anneke Smith looks into the Family Court system as it nears its 40-year anniversary.