The Gloriavale Christian Community is set to have more relaxed planning rules and its own sub-zone in the new combined district plan for the West Coast. 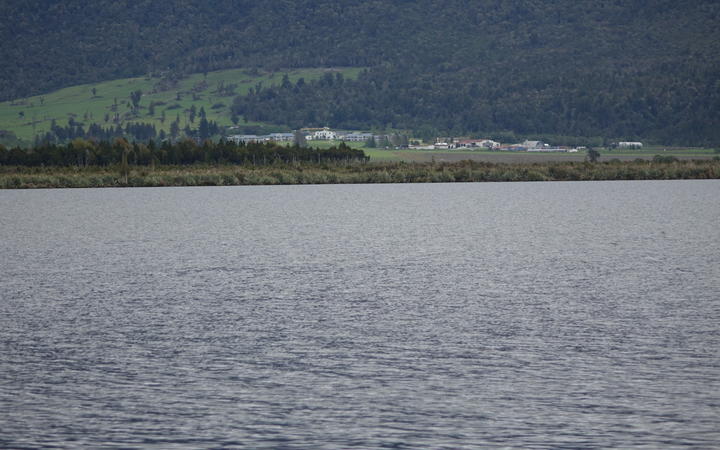 The community of more than 600 people is located on land zoned rural at Lake Haupiri, east of Greymouth.

But with a high birth rate, it is expanding fast and is developing plans for a second site it owns at Lake Brunner Station, on the remote western shore of the lake.

Community leaders told the planners the difference from the existing Gloriavale site was that residents would live in individual houses.

Planners revising the region's three district plans as they work on the new Te Tai o Poutini Plan said they looked at the idea of creating a special purposes zone, just for Gloriavale.

But they concluded that would not fit national planning standards criteria and settled instead on a Gloriavale ''precinct'.

Under its current rural zoning the community has to apply for resource consent for its various industries and facilities, including a school, airstrip, food and honey processing, rendering plant, engineering workshops and hunting lodges, as well as deer and dairy farming.

Gloriavale also has its own sewerage treatment plan and water supply. The planners also considered zoning it as a settlement, but decided against it.

"This is because they aren't actually well located for a settlement, and apart from the school, the site doesn't have traditional settlement infrastructure or layout."

Instead, making it a precinct within the rural zone would enable residential and community buildings and still ensure council oversight of industrial activities and water services.

The planners also considered what would happen if Gloriavale broke up and had to abandon the sites.

"Having the sites zoned rural but with the community living precinct would be better than settlement.

"If the community vacated the sites the dormitory style accommodation could be converted to something like a backpackers lodge, or outdoor pursuits facility fairly easily."

"The proposal for a communal living precinct in the rural zone would cover both Gloriavale's present and planned sites at Haupiri and Lake Brunner, the planners said.

"We are allowing a group to set up its own town when we are spending a lot of time planning this stuff - I don't want to set up obstacles, but are we setting a precedent here or opening ourselves up to any liability for allowing that?"

Principal planner Lois Easton said the Gloriavale community appeared to be unique in New Zealand and was now bigger than some existing townships, including Franz Josef Glacier.

"But you are correct; the council has not planned for a town in that location ... we generally have to plan where to put stuff, but these guys do it themselves; they are reasonably self-contained with their own infrastructure."

Coll McLaughlin asked what would happen if another rural landowner decided to set up a community.

Easton said they would need a plan change.

The proposal for the new precinct will appear in the draft Te Tai o Poutini Plan, due out for consultation early next year.