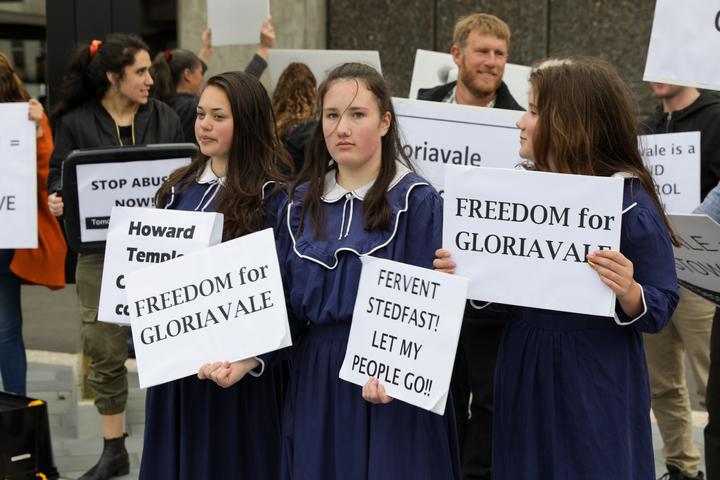 Increasing numbers of people are leaving Gloriavale, the West Coast Christian community that’s been around for more than 50 years.

It’s been investigated by police, Charity Services, Oranga Tamariki and WorkSafe. Former members are taking a civil suit against the community, trustees and shareholders. There are several cases of alleged sexual abuse before the criminal courts. And its own founder was jailed for sex crimes.

But leaving is not that easy when you’ve been taught to fear and hate the outside world.

Today on The Detail, Sharon Brettkelly talks to Liz Gregory, who runs the Gloriavale Leavers Support Trust in Timaru.

She says it’s crisis time, and the group has launched an emergency welfare appeal as the number of leavers escalates.

“We call it the big wave, and it just hasn’t stopped for eight years,” she says.

It needs help in its efforts to re-settle community members, who often flee without bringing anything with them.

“They’re coming literally like refugees with very little personal possessions or money. We’re talking about every single detail of a person’s life needing to be set up from scratch.” 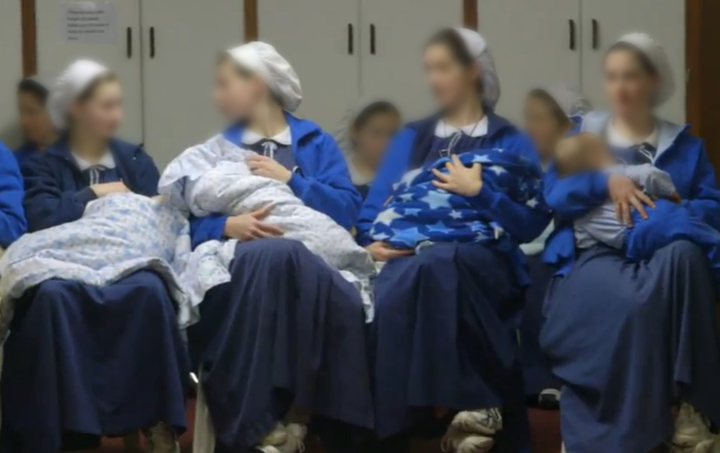 Hundreds of people still live and work on the property.

“They’re locked in by mental brain washing, and a vow they made when they were 18 and didn’t know any better,” she says. But now there’s a third generation of members born into the cult, and they’re getting curious about the outside world as their own world closes in.

“As Gloriavale got tighter and tighter and more pulled away from the world, more isolated, it actually got stricter, like a communist regime within our country,” Gregory says. That isolation also helped keep stories of sexual abuse quiet.

Gregory says as more people left, and discovered the people outside weren’t evil and wicked, stories have filtered back inside.

Ironically a lot of people now know about the leavers’ group, because for about three years “night and day” their leader used to rail against them.

In the last few months while Gloriavale’s been under scrutiny, residents have been a bit more bold in their efforts to get out. It takes about five weeks to get them up and functioning, with everything from bank account access to getting a phone number and email address.

“Culture shock is huge for them. They’re incredibly overwhelmed with all the decisions they have to make,” says Gregory. Some go back – but they seldom stay back.

Gregory says there are varying schools of thought about what will happen to Gloriavale.

The Detail today also talks to Newsroom investigative editor Melanie Reid, who infiltrated Gloriavale 23 years ago as an undercover journalist for TV3. She says it’s going to be a hard road back for those who have left the community – and they will need a lot of support.