With New Zealanders unable to travel overseas, they've flocked to Aotearoa's third-largest island allowing it to buck the trend of most tourist markets. 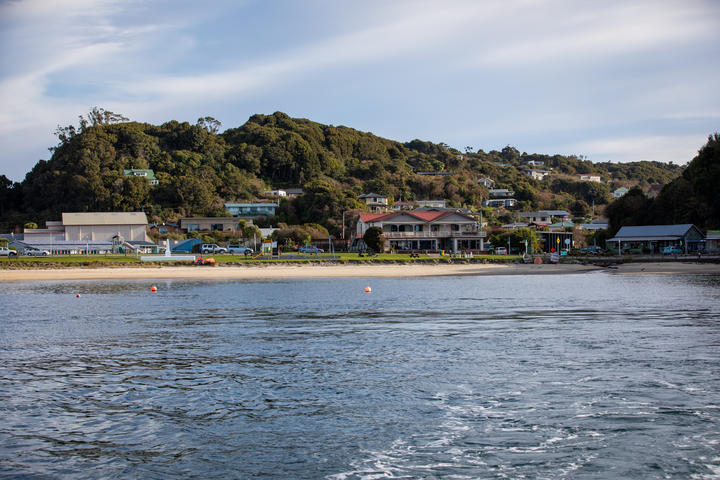 Rakiura Stewart Island has benefited from a tourist boom due to the pandemic.

Locals said when the borders closed in March last year and the country was plunged into lockdown, Rakiura faced an uncertain future as tourism - one of its biggest exports - disappeared overnight.

But as New Zealanders were soon allowed to move around the country again, many visited Rakiura for the first time.

Numbers from Great South showed in the few months between late December and mid-May an estimated 20,000 plus people visited with more than two-thirds arriving for the first time.

Stewart Island Rakiura Community Board chair Jon Spraggon said many wanted to tick the island off their bucket list.

"With all the New Zealand people that came to the island, we had a boom year," he said.

"All the accommodation providers ran full for months, we had terrific numbers of tourists through the airline and ferry services. I think everyone had a pretty good year."

The Delta outbreak in August and Auckland's ongoing lockdown had dampened demand, but the island remained busy, Joy said.

Operators were still trying to wrap their heads around the future Covid-19 traffic light system but they looked forward to New Zealanders having more freedom to travel, he said. 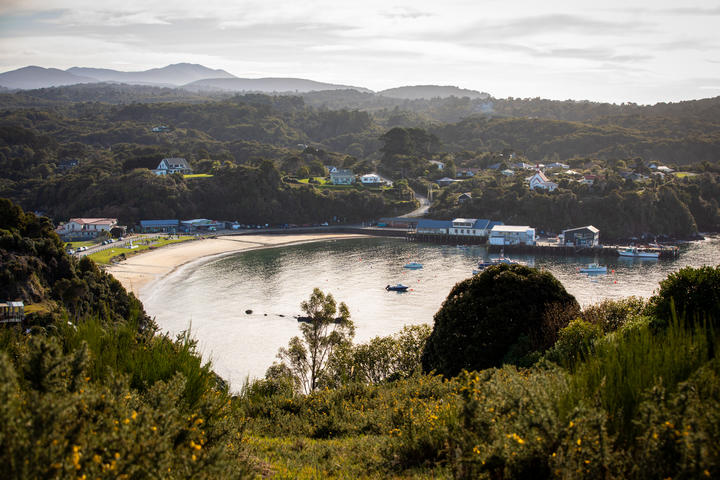 Southland District Council Rakiura ward councillor Bruce Ford said the island had a high level of vaccination, and was well-prepared to welcome fully-vaccinated visitors under the traffic light system.

"Whilst you wouldn't ask for a pandemic, we have the ability to cover all sorts of medical catastrophes so that's not a major problem," he said.

"But people are out in a bit of fresh air here, they're not crammed in buildings, so I believe this is a much healthier environment for visitors to come have a look around."

However, the closed borders meant the backpacker workforce which normally serviced the island was gone.

But last Summer islanders got stuck in, covered multiple jobs and ensured it was a success.

Ulva's Guided Walks owner-operator Ulva Goodwillie said it showed the community had spirit and they were ready to welcome all visitors again.

"Our people that come to Rakiura, they love the whole atmosphere of Rakiura. It's a compact area that covers everything that a person needs. So you could be in the ancient forest in a couple minutes of being away from the waterfront."

It was why the island held such appeal to nature lovers, and that appeal was why Jon Spraggon was confident a good summer lay ahead for Rakiura, as long as people could travel south.

"If they want to go on a break and a good break then come south," he said.

"You hear all these stories about how cold and how bitter and wet Stewart Island is, but in actual fact we don't have icebergs floating past our front door and it's quite mild."

Spraggon said his only concern was that as the border creaked open Kiwis would again look overseas rather than at what was on their doorstep.