Further details have been announced about the new Police Tactical Response Model set to begin later this month. 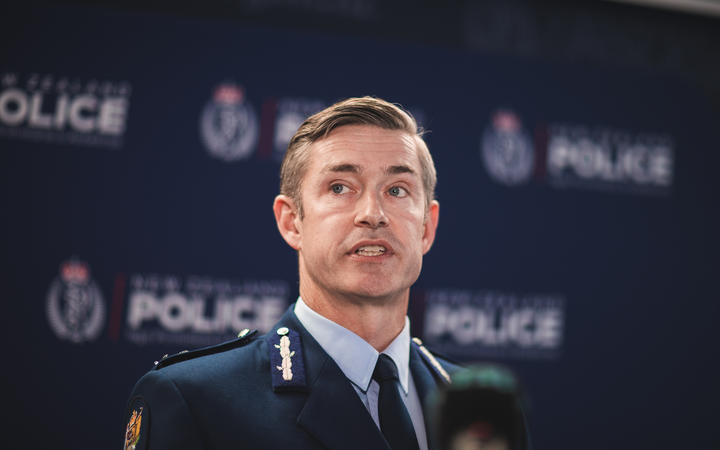 The sessions took place with a range of groups, such as Māori, Pacific and Ethnic communities.

The model will see greater training for frontline staff in high-risk situations, with a focus on high-end organised crime.

"Northland and Central Police Districts will be testing a full version of the Model," he said in a statement.

"This means they will trial all components including training, access to specialist capability for dog handlers and Tactical Prevention Teams, and risk-based deployment and technology.

He said the police would still remain a generally unarmed service. However the police website states the model will allow officers to have access to firearms if necessary.

In a statement, Police Minister Poto Williams said she looked forward to seeing how the new model would work on the frontlines.

"The Tactical Response Model has been developed alongside frontline staff and has been consulted on with a wide range of community partners.

"It is something our Police staff have asked for and will help deliver the levels of safety our communities expect."