Faster commuting in the capital is one step closer with the release of four options for mass rapid transit under the multibillion-dollar Let's Get Wellington Moving project. 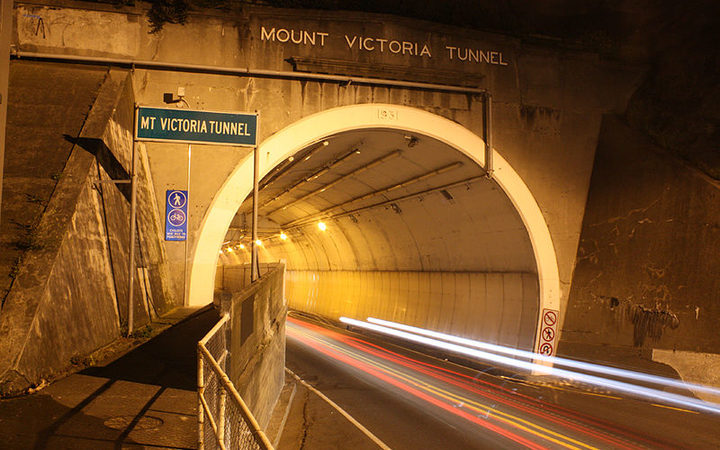 The options, now out for public consultation, could enable up to 21,000 more homes to be built with 500 fewer cars on the road at peak hour.

Option one includes light rail to the south coast via the waterfront, Cambridge Terrace and Wellington Hospital, with bus priority lanes through a new Mount Victoria tunnel reaching the eastern suburbs and airport.

The existing Hataitai bus tunnel would remain for local bus routes and the Basin Reserve would cease to be a roundabout, with the Arras Tunnel extended.

Option two is the same except the mass rapid transport option through to the south coast would be buses, not light rail.

The extra tunnel would allow for a dedicated walking and cycling path for both options.

Option three brings the light rail route through to the south coast, with bus priority through the existing bus-only tunnel for the eastern suburbs. Changes to the Basin Reserve remain the same as options one and two.

Option four is the only option to leave the Basin Reserve as a roundabout, but includes improvements to the layout and at the intersection with Adelaide Road.

The exact alignment would be investigated in the next phase of the plan.

"Our goal is to build a world-class capital to be proud of with streets that are beautiful and safe so that new housing and business will flourish. We won't need to use our cars as often so can cut back on our carbon emissions."

Dunlop said the mass rapid transport plans would result in up to 21,000 more houses built by making it easier to access the central city from the outer suburbs.

Consultation on incentives to get more people out of their cars would also come down the line, including congestion charges.

Consultation on the current phase runs for six weeks, with events open to the public online and around the city.