Wellington City councillors have voted to progress the City Streets project, as part of the wider Let's Get Wellington Moving project. 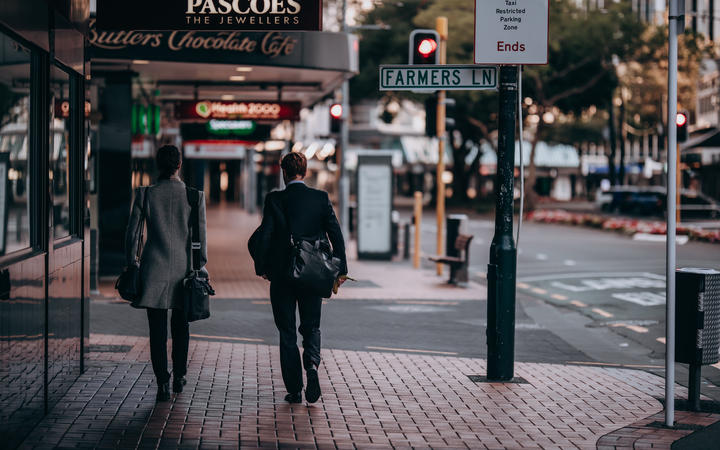 The indicative business case for the $350 million dollar City Streets was presented to council today, which focuses on active and public transport for the city.

Councillors voted 11 to 5 for the project to progress, and now will move for approval from key stakeholders before accessing parts of the $350 million and beginning construction.

But councillors this week expressed concerns with the business case.

Councillors Sean Rush, Diane Calvert, Simon Woolf and Nicola Young wrote to the mayor on Monday, criticising the City Streets package, stating highway improvements which they wanted to be prioritised before the active and public transport plans.

Two business cases are underway for Wellington's Mass Rapid Transport project and State Highway 1 improvements, which are due in October.

Councillor Nicola Young said having the Let's Get Wellington Moving business case first was "like buying new curtains when your house needs re-piling".

Mayor Andy Foster said City Streets had always been a critical component of the wider Let's Get Wellington Moving project.

The City Streets project will now seek approval from Greater Wellington Regional Council and Waka Kotahi before the funding is released.