A woman in MIQ says it was "brutal" and "inhumane" of MIQ staff to take away a chance to comfort her father in the last moments of his life, without explanation. 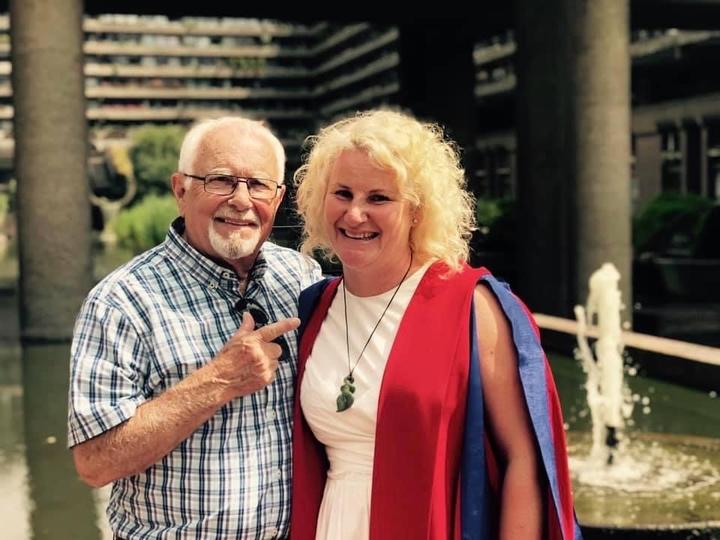 Despite being vaccinated and testing negative Sasha Holden was denied a compassionate exemption to visit her father Lyell Beard in a Christchurch Hospital room across the road.

She said the government's planned overhaul of MIQ offers no more options to other people in the same situation.

Holden said she was "very, very close" to her father so dropped everything to return from Jersey, in the Channel Islands, when she heard he had been diagnosed with widespread metastatic cancer on 14 October.

Doctors gave Beard - who she describes as "such a dude" - a life expectancy of no more than six months.

That made Holden eligible to get an emergency allocation in MIQ to visit him, but she said it took a week for officials to process her application.

She was unable to talk to MIQ on the phone, and said she couldn't understand why it took so long. 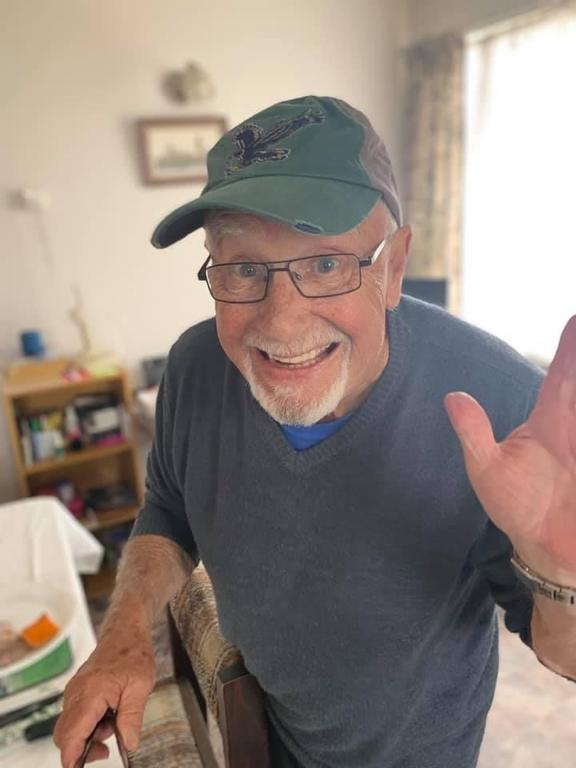 In the meantime, Holden said she missed out on direct flights to Christchurch and her father's health sharply declined.

"I think at that point I really started to become beyond exasperated with the system...I was sending off kind of awful emails actually pleading with them to understand my situation and the urgency of it and the genuine need to get home.

"The last phone call that I had with Dad was when I was finally at Heathrow. He hadn't been able to talk much up to that point, but I just said 'I'm coming now I'm getting on my flight and I'm coming. I'm on my way' and I told him I loved him and the last thing that he ever said to me was 'I love you too'.

"I know that he was really struggling to speak at that stage so it was a real privilege to hear him say those words."

Holden arrived at the Chateau on the Park MIQ hotel on Monday and was placed in a room facing Christchurch Hospital - where her father was admitted.

She immediately sent a request for an exemption to visit her father on compassionate grounds.

Holden wasn't allowed to apply until she arrived in the country, but after the earlier hold-ups she feared how long it would take officials to process.

"I emailed in and said look, I'm now here, can you deal with this? It was a pleading email saying that my dad was going downhill, he can no longer speak up, he's not able to eat, he's not able to move - and this was all happening within a week. The doctors are now saying that they think the GPS prognosis is optimistic and he only has a couple of weeks."

"We were really careful to make sure that they knew that I was double vaccinated and the place I'd come from had a very high vaccination rate.

"We talked about my willingness to do anything that it took really to see Dad, to wear whatever was necessary in terms of PPE, to exercise any restriction that was needed just so that I could just be with him and say goodbye."

The reply came on Monday and Holden said it was an "absolutely crushing blow." 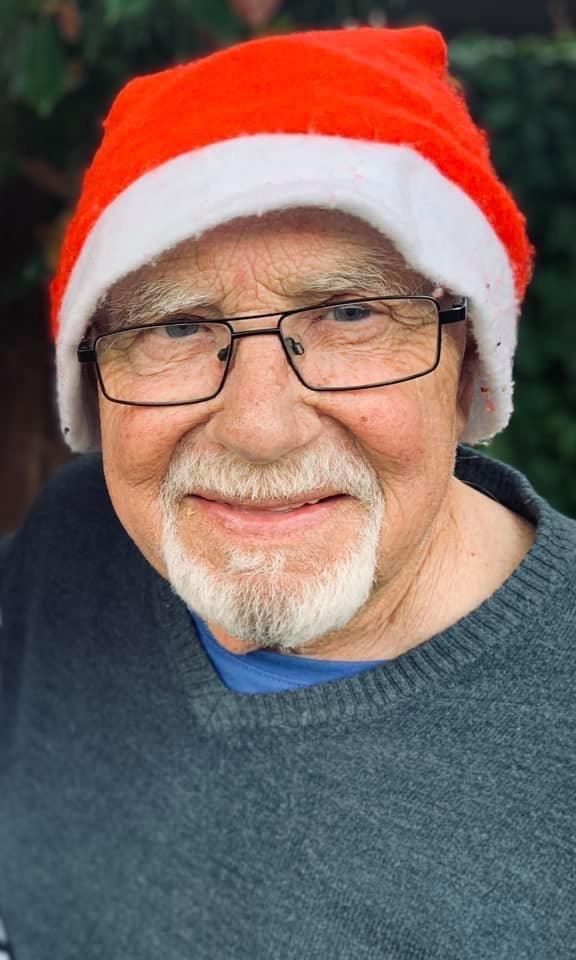 The next day at about 4am, there was another blow. Her mother called telling her that her father had died.

Holden said it was an "extraordinary" experience sitting in the hotel room staring across the park at the room where her father was, unable to leave or console her mother.

"The 24 hours after hearing that he had died were really shocking. And it's almost getting harder as the shock wears off. Just the 'what ifs' that kind of plague your head.

"How was he, and how much did he hold on for me? Was he in pain waiting for this decision to be made by MIQ? And what did he think on Tuesday when I didn't get there?... Did I let him down?"

Holden said she wanted to be there during her father's "darkest moments" and a "hideous, bureaucratic monolith" took that option away.

She said planned changes to the MIQ system in November do not offer any more options to people in her situation.

"They don't contemplate any change either to the substance of the decision making process for someone in my situation and future. Nor do they acknowledge or change the process itself and a lack of humanity in the way that it's administered. I think those two things really do have to be addressed."

Holden has been organising her father's funeral from her MIQ room and is yet to hear anything from officials about her application.

"I understand there is a balance to be to be struck, but the balance was just not struck in the right place. Someone in my position who was double vaccinated and who has had two negative Covid tests can't be allowed a one or two hour visit with my dad who's dying, then something about that is fundamentally wrong."

The joint head of managed isolation and quarantine said they are sympathetic to a distressing situation.

A statement attributed to Megan Main said that until new legislation is passed, applications for all exemptions are evaluated under current regulations.

"The Covid-19 Response Minister, Chris Hipkins, announced that MIQ is set to change shortly. Until that legislation is passed, MIQ is required to continue to evaluate all exemption applications in the way set out in current legislation.

"That means applications for exceptional circumstances exemptions are scored using a public health risk assessment tool provided by the Ministry of Health. MIQ decision makers have no ability to override the tool and grant an exemption where someone scores highly - as was the case with [Sasha's] application."

"[Sasha's] application was declined because she scored highly when assessed against these factors - specifically:

"[She] applied for an early release on day 2 of 14. Day of stay is incredibly important in the risk analysis, the risk to the community decreasing as testing results across a stay are received.

"[She] will be around other family members. This increases the score because she is around people in the community.

"Although [Sasha] lives in a place with some of the lowest rates of Covid in the world, she travelled through the UK, and flew on a plane with people from the UK going to Singapore. This means she has travelled through a high risk area."

The statement said email is the "only feasible model" to ensure consistency in replying to a large number of applications and the team manages 60 to 90 requests a day.