Stories of the 1918 flu pandemic are weighing on the minds of Tongans in New Zealand, after news of a possible Covid-19 case. 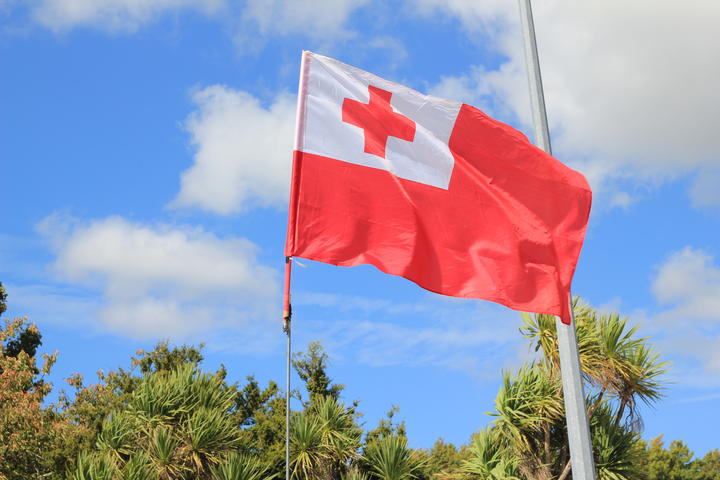 The Ministry of Health is investigating reports that a person who arrived in the island nation on a commercial flight from Christchurch on Wednesday has tested positive.

They had a negative test before leaving Aotearoa and had their second vaccine on 15 October.

It's a sad time for Tongan church leader Sione Tu'itahi, the executive director of the New Zealand Health Promotion Forum.

The effects of the 1918 flu have been passed down through his family - between five and nine percent of Tonga's population died in that pandemic.

"I still have stories from uncles and grandparents who were affected, who lost loved ones, so those memories are still vivid and fresh. And that's partly one of the reasons, from that experience, that Tonga was closing down its borders, very carefully of course, not to allow Covid to creep in."

He said friends and loved ones back home were reporting a flurry of new people wanting to get vaccinated.

"They have a decent system there but no country in the world has been prepared for such a calamity. So public health is the answer and of course vaccination, otherwise the health system will collapse."

He hoped Aotearoa would closely support Tonga in the case of an uncontrolled outbreak.

"No one is an island anymore, we are one global village."