Refugee advocates have joined forces to demand a say on the review of New Zealand's refugee resettlement strategy. 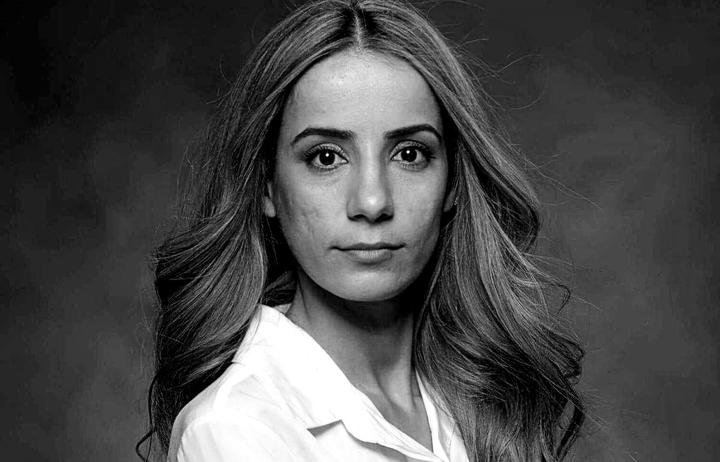 Dr Zhiyan Basharati has a PhD in forensic psychology and is a dedicated advocate for refugees and migrants. Photo: supplied

A strategy was last drawn up in 2012 and the Refugee Alliance wants it to be more action-focused.

Refugee Research Centre chair and alliance member Zhiyan Basharati said solutions were needed, not a report that would gather dust on a shelf.

"The resettlement strategy hasn't been reviewed for a long time," she said.

"We need more than well-seasoned words on a document, we need solutions, and who better to be part of those solutions than people with lived experience, who are professionals, who have been through the workforce in New Zealand, who've been through the education system in New Zealand, and who understand the settlement journey that we've been on, who have dedicated their entire careers to supporting our communities.

Alliance members include the National Refugee Youth Council, the Asylum Seekers Support Trust and Refugees as Survivors, each with at least one representative who is a former refugee.

Basharati came to New Zealand aged 11 after spending her childhood in a Kurdish refugee camp.

People with lived experience and organisations that represented refugees should help redesign the strategy, but they had not been consulted, she said.

"So these people should be invited to be part of those solutions and to be part of the review and we really need to start building a bit of foundation because there are increasing numbers of refugees coming in the future and we need to be doing a better job.

"We are not invited, so this is why the Refugee Alliance had has been formed so that we are united in our voice and we are calling to be heard."

The alliance wants the review to look at having outcomes, such as housing and employment, with targets and regular reporting.

Basharati spent five years involved in a government refugee forum after she and other NGOs pushed to have a voice, but she said nothing came from it.

"This forum was just talking and no action," she said. "We would comment on education, on health, on employment and how we could do a better job and come up with solutions, but that was the end of it. There was no action based on the solutions we gave. All of that went on a document that was just sitting there on the shelf, gaining dust.

"So this time around, we need change. We really cannot be bringing refugees into the country and continue the way we are going, it's not right."

The Refugee Alliance wants all refugees included under the strategy - those who arrive through the UNHCR Quota, via family reunification, Convention (former asylum seekers) and Community Sponsorship.

The review should also explore how Māori view their roles in leading, welcoming and integrating former refugees and identifying new forms of relationship building and partnership, it said.

INZ refugee and migrant services general manager Fiona Whiteridge said the strategy was "approved by the New Zealand Government in 2012".

"The aim of the strategy is to support refugees to fully participate in their new communities, including helping them find work and improve their health and education outcomes.

"A refresh of the refugee resettlement strategy has commenced and it will explore the inclusion of Convention refugees in the strategy. The refresh of the Refugee Resettlement Strategy will engage with former refugee communities to understand the priorities for settlement support and to support the design of services delivered in the community."