The Immigration Minister Kris Faafoi says an Afghan woman at risk from the Taliban can apply again for a visa - though she is not in a priority group. 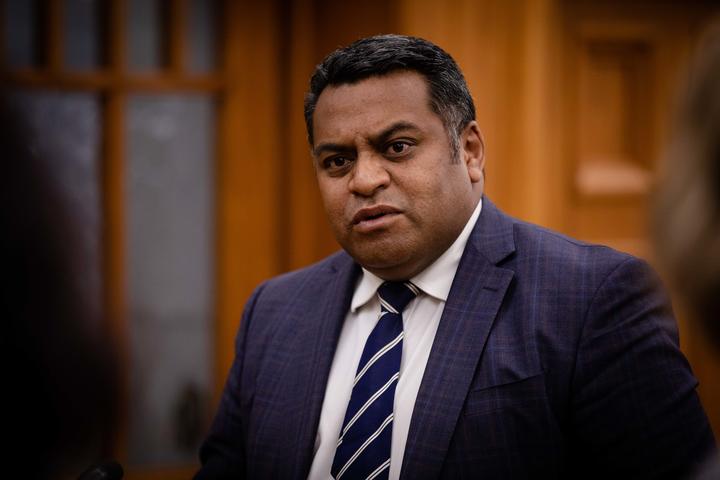 The woman who RNZ has agreed not to name, was close to getting a refugee family support visa in 2019 but blocked due to Immigration Department delays.

Authorities have held her passport for three years - so she cannot leave the country - even though they stopped issuing such visas due to Covid in early 2020.

Minister Kris Faafoi said she was welcome to apply again on humanitarian grounds, which she tried and failed in August.

"But as I said, we've prioritised those who had some kind of connection to working with agencies," Faafoi said.

"And in the last two or three weeks again we've also said we are looking at other ways we might be able to increase our support."

The woman is not linked to any New Zealand agency, but has family here settled under the refugee scheme.

Links to the likes of the Defence Force are receiving priority.

Faafoi said he had already approved 1300 visas, and brought close to 500 people back since the Taliban swept to power in August.

But for others, "there are delays".

"Obviously the border settings have meant that we haven't been able to process any of those types of ... refugee family support category."

Community Law lawyers are taking Immigration to court for refusing to issue these visas, saying it's illegal.

As for officials holding on to someone's passport, this was "pretty standard", so that it was on hand to stamp a visa in, the Minister said.

He understood the woman had asked for her passport back, something Immigration told RNZ it was arranging.

But her lawyer and her family in New Zealand said they had not asked for it back, while there might still be a chance of getting a visa for her.

The Minister in a statement said 70 individuals had left Afghanistan whom New Zealand officials were helping in the next stage of their travel.

A Special Representative to the Middle East is arranging support for New Zealand citizens, permanent residents and other visa holders wanting to leave Afghanistan.

Faafoi heads to Doha this week to lead discussions with the Qatari Government on further assistance.

The Government was aware of about 900 visa holders still in Afghanistan eligible to come to New Zealand.

"Assisting them remains complex and challenging," he said.

Aid work in Afghanistan is to receive $6m.