Prime Minister Jacinda Ardern says she has nothing to confirm about overseas travel as a free-trade agreement with the EU reaches "a critical juncture". 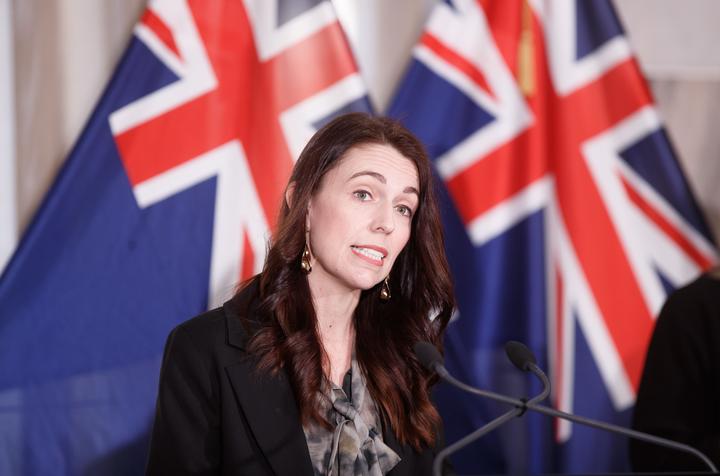 ACT leader David Seymour asked Jacinda Ardern if she had any communications about travelling to Europe during Question Time in the House on Tuesday.

Seymour accused the prime minister of planning changes to the MIQ system to coincide with an international trip.

Ardern denied the accusation, later saying she had no travel plans to confirm.

"It is fair to say that for a number of months, of course as we negotiate the EU/FTA we are reaching a critical juncture and the question has been raised as to whether or not I will be able to support the conclusion of those talks.

"As you can imagine, for me, so much of what I do in the next few weeks is entirely dependent on what's happening here in New Zealand."

The comments come as Ardern defended her decision not to visit Auckland, something the National Party has strongly criticised.