An iwi trust in Te Whanganui-a-tara is being criticised by its members for failing to process and manage new iwi registrations resulting in the loss of over 12,000 iwi members. 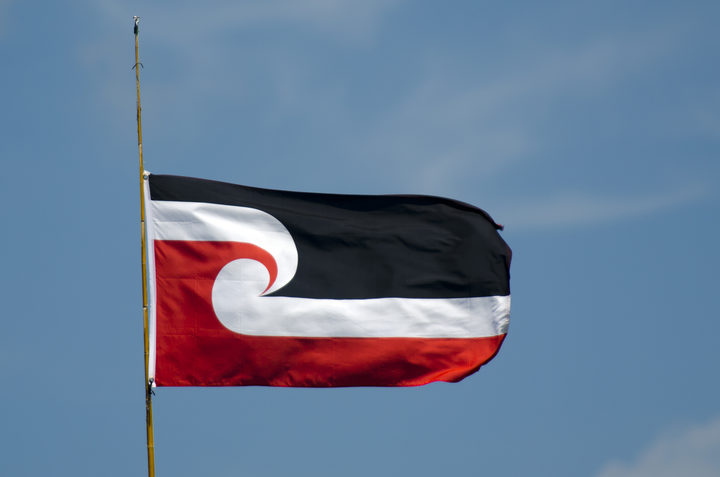 The trust proposed to host an upcoming trust election, but members said they were concerned by this given the trust still hadn't processed most of the new registrations and were declining thousands of applications as well.

Iwi member Dr Catherine Love said the trust had been ignoring the interests of whānau and members weren't satisfied with the progress that had been made.

She said it was tragic and soul destroying to see the large-scale disenfranchisement and rejection of iwi members given the history of dispossession the iwi had already experienced.

"The trust failed to maintain its register, it's failed to have face to face meetings with iwi members and keep the register updated."

"We understand there was an accident with the register that resulted in a large number of iwi members being taken off, over 12,000 of a total 19,000."

Over a year ago, members took the trust to the Māori land court to establish some accountability and acknowledgement of its failings.

This resulted in a 2020 formal review by former Oranga Tamariki Chief Executive, Sir Wira Gardner which described the iwi register as being in a "shambles" and ordered the Port Nicholson Block Settlement Trust to work with iwi members and the group Mau Whenua to repair the register and processes.

It comes after the trust allegedly ignored iwi votes in 2016 to not sell land at Shelly Bay and work with developers The Wellington Company.

Dr Love said the Whakapapa committee within the trust has appeared not to be functioning properly.

She said people were still waiting for over a year to have their application responded to.

"They don't have an operational whakapapa committee to process those applications, it's a mess, it's a mess."

"It's been ignored as long as it could be ignored, when the Māori land court got involved through Mau Whenua and ordered it to do something, they did something, but they did the minimum possible."

After 18 months, Dr Love said the trust had processed 2,465 applications and had neglected to process any of the declined applications.

With the iwi register in the state that it is currently in, members said the trust has no mandate for any elections held.

"The impact is huge, remember these people are Taranaki iwi in Wellington, they have experienced raupatu, they've been dispossessed and many of them have an insecure identity anyway and this experience with the trust has just been terribly traumatic for many people and has destroyed hope, trust and it's tragic."

"The thing is, if a city council or even the New Zealand electoral role lost half of its members, there would be an outcry and there's no way that any election that's held could be considered valid."

Dr Love said they wanted the trust to work together and kōrero a kanohi kitea with members of the iwi and Mau Whenua to resolve the situation.

They also wanted an independent commissioner to step in to address the operational issues and get the trust back on track.

"Mau whenua has said repeatedly, we need to have face to face hui, like we have in the past, but the trust refused to engage face to face with the iwi members and this is during level one"

"We're very hopeful that the Māori land court will help us, the affects are human, there are people being told they have no identity, they don't belong and it needs to be fixed" she said.

The Port Nicholson Trust has been approached for comment.