A new iwi-led prevention programme will receive funding from Oranga Tamariki to help reduce the number of tamariki and rangatahi coming into state care, Children's Minister Kelvin Davis has announced. 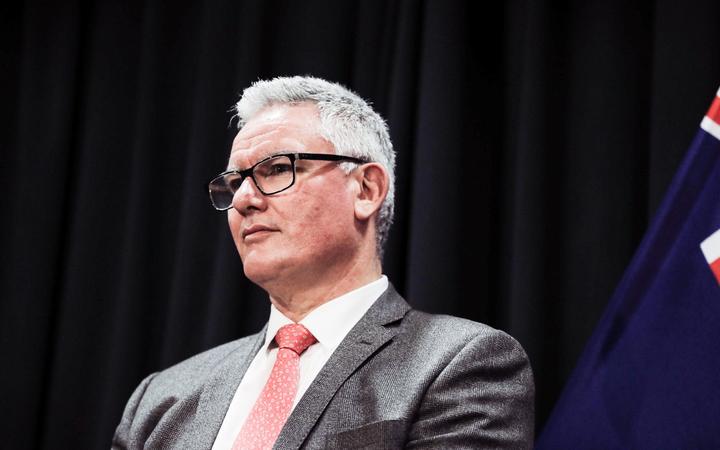 The Whānau as First Navigators programme will build on work already underway in the region using a by Māori, for Māori approach, Davis said.

The announcement intends strengthening ties begun under a partnership agreement between Ngāi Tahu and Oranga Tamariki in 2018.

Since then, the number of Ngāi Tahu tamariki in Oranga Tamariki care has dropped by almost 30 percent.

"This partnership approach is exactly the kind of thinking that is needed to improve the lives of tamariki and whānau and fix the problems that have long plagued the state care system," Davis said.

"I firmly believe that communities have the answers to these problems and for too long the state has been put at the centre of the system - that has to change."

The announcement follows on from the government's acceptance of all recommendations from the Ministerial Advisory Board set up to provide advice on how to address issues facing Oranga Tamariki.

Its feedback recommended that decision making and resources be shifted to communities, a new operating model with better support and training for social workers and an immediate halt to uplifts without proper consultation.

Davis said reports and reviews over several decades have called for change.

"I am committed to seeing us on the road to that change in my time as Minister and this partnership between Ngāi Tahu and Oranga Tamariki gives us a glimpse of what is possible when we work together."