Northland principals are noting "major" concerns that the Covid-19 vaccine mandates are driving out irreplaceable staff. 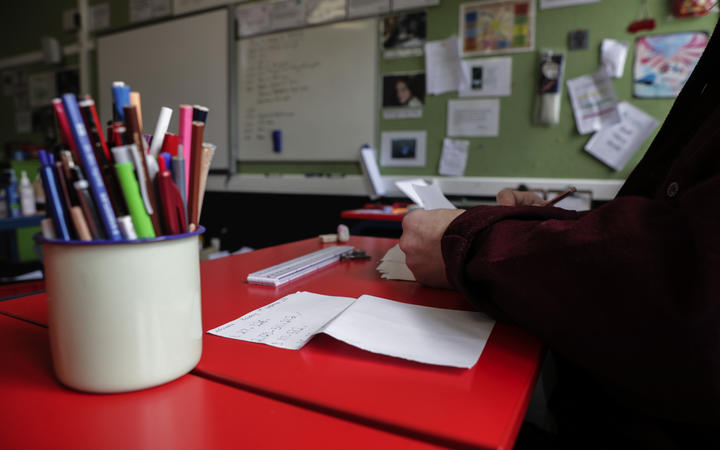 Te Tai Tokerau Principals' Association president Pat Newman (Waitaha, Māmoe, Kāi Tahu) said six Northland schools had reported problems of vaccine-hesitant colleagues to the association, but he suspected that was just the "the tip of the iceberg".

He has also faced hesitancy among staff at his own school, Hora Hora Primary, in Whangārei.

"I have talked to them [colleagues] about what the repercussions are - that they will not be able to affect thousands of children's lives in the future by being fantastic teachers and that I hope like hell they make the choice that will allow them to continue."

He said it was hard enough to get qualified, culturally competent staff in Northland, and he did not know how schools would make do if staff left en masse.

"I do not believe the Ministry of Health has any idea how schools, particularly in isolated rural communities, function. And I don't think they particularly want to."

Newman is fully vaccinated and hoped vaccine-hesitant teachers were not "putting their views onto their children".

The Ministry of Health has said education workers needed to have their first dose by 15 November.

Just three-quarters of people in Northland have had a Pfizer jab.