A deal has been done to set up the first managed isolation and quarantine service in Taranaki. 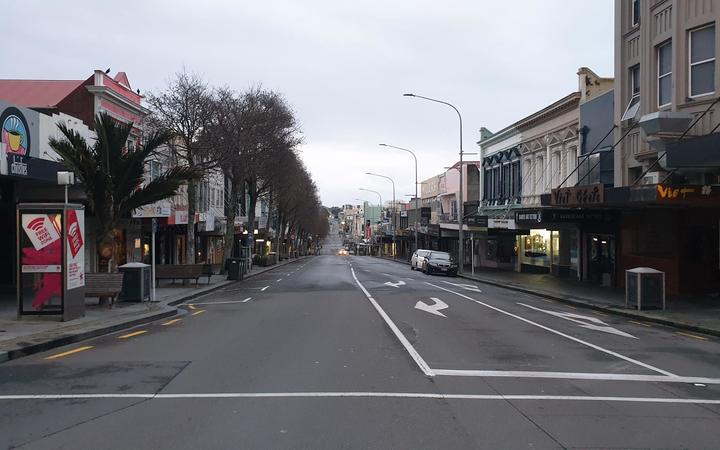 The district health board has signed a contract with an unnamed accommodation provider in New Plymouth which will provide the CSIQ service in the city.

The Ministry of Health-funded initiative is being rolled around the country to ensure that as Covid-19 positive cases increase and threaten to break out of the Auckland-Waikato borders they and their contacts can be supported effectively.

It says such facilities will allow the rest of the community to continue to move freely.

In a statement announcing the deal, the Taranaki District Health Board said it had appointed Ehsan Ullah as CSIQ Service Co-ordination Manager.

Ullah was leading the planning and commissioning of the service working in partnership with a range of local stakeholders.

The DHB has also signed a Memorandum of Understanding with Civil Defence Emergency Management to provide household, animal welfare and cultural support.

The statement did not state the capacity of CSIQ, but said it could be scaled up as needed.

Taranaki currently has no Covid-19 case or places of interest and there have been no new detections of the virus in wastewater.

More than half the general population has been fully inoculated, 58.7 percent and more than 80 percent have had a first dose.

But only 38.9 percent of eligible Maori are double jabbed while 62.9 percent have had one dose.

The Pacific population is faring better with 54.1 percent fully vaccinated while 78 percent have had one shot.

The region is aiming to fully vaccinate 90 percent plus of eligible people across all demographics.

Testing remains busy throughout the region with 842 tests completed in the last seven days, 16.9 percent were provided by Māori.