There have been 33 new community cases of Covid-19 reported in New Zealand today, with 15 still to be linked to earlier cases. 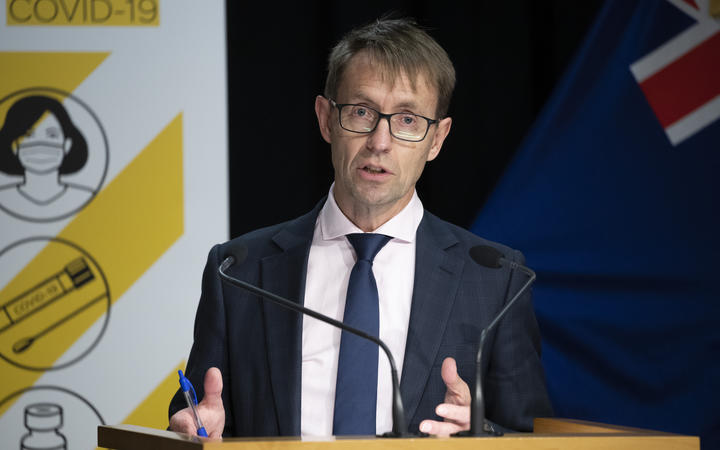 Speaking at today's government briefing, which was scheduled after it emerged this morning there were two new cases in Waikato, Director General of Health Dr Ashley Bloomfield said one of the Waikato cases, located in Hamilton East, is not included in today's total due to the time it was reported.

He said there was currently no known link between the Waikato cases and the Auckland outbreak.

Eighteen of today's 33 cases have been epidemiologically linked to earlier cases. There are now five active subclusters in the Auckland region.

Last night the ministry announced that a truck driver who had travelled from Auckland down to Palmerston North had tested positive for Covid-19. The case was identified in a routine surveillance test done in Auckland and they are now isolating in a facility in Palmerston North.

There were 27 new cases reported yesterday.

There have now been 1328 cases in the current community outbreak.

There are 26 people in hospital, including one in Waikato. Three of the cases are in intensive care.

There have now been 3995 cases since the pandemic began.

He urged anyone in Hamilton with symptoms to get tested and said new locations of interest will be listed on the Ministry of Health website.

"Last Friday was the highest testing day for over a month in metro Auckland."