Kāpiti businesses want a date locked in for the opening of the Transmission Gully motorway. 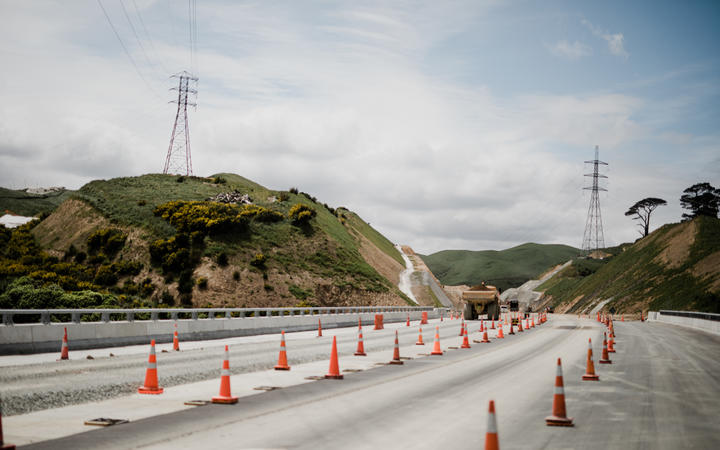 The $1.2 billion 27km road project was due to open last Monday, but its completion date was put off indefinitely.

Kāpiti chamber of commerce co-chair Jacinda Thorn said the road was crucial to make travel easier in the Wellington region and the uncertainty was hurting businesses and the community.

She hoped getting the road open could boost the local economy.

"When we've got two routes... and it's faster and more reliable, we might even have government departments who might look to relocate some of their workers out here, for emergency management, but also to make it easier for people to achieve that work-life balance."

She said it wasn't unreasonable to expect the agency to give an indication of when the road would happen.

"Transmission Gully has been on the agenda for such a long time, and businesses have been actively looking towards it for years. So to have it be so close but be so far away, it's almost more frustrating than the delays themselves."

Waka Kotahi has said it would not comment on opening dates because it is still in commercial negotiations about problems caused by the pandemic and construction contracts.