Two new Covid-19 cases have been reported in Waikato, the Ministry of Health has confirmed this morning. 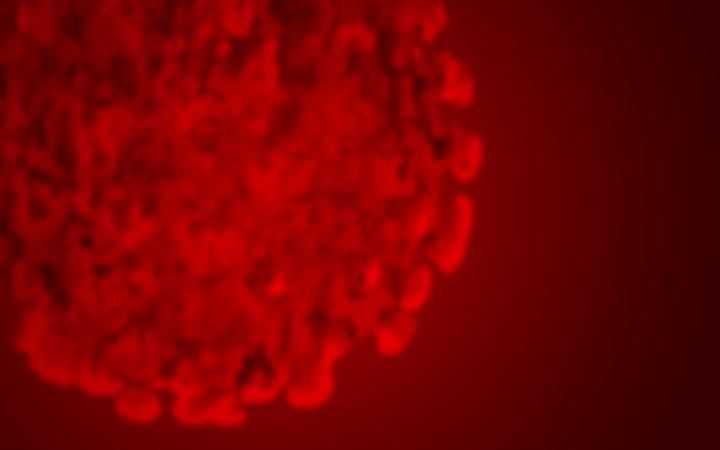 One case is in Raglan and the other is in Hamilton East.

"Potential links with both cases to the Auckland outbreak are being worked through," said the ministry in a statement.

"A number of exposure events for both cases are in the process of being worked through by public health staff. Any that are locations of interest will be listed on the Ministry of Health website."

The Ministry said the Raglan case is currently self-isolating and will be moved to a quarantine facility. They were tested on 1 October after feeling unwell and their infectious period is determined to be from 27 September.

This person has three household contacts who are also isolating.

The second case is a known contact of the Raglan case and was also tested after becoming unwell.

They were transferred to Waikato Hospital where they are being treated for Covid-19-related symptoms and their household contacts are now self-isolating.

The ministry said there will be a pop-up testing centre at the Raglan Rugby Grounds car park on Cross Street this afternoon and anyone in the area who has symptoms is urged to please get a test today.

Additional capacity has been added to the testing centre at the Founders Theatre car park in central Hamilton and a pop-up centre at the Claudelands Event Centre will be set up.

There are also walk-in vaccinations available in Hamilton today at the super-site at Te Awa - The Base, as well as other sites around the city.

The ministry said more information on the case will be released later today. The Prime Minister and Director-General of Health will hold an unscheduled 1pm press conference today.

Last night, the ministry reported an Auckland truck driver who travelled to Palmerston North had tested positive for Covid.