The man charged with murdering and sexually violating Lena Zhang Harrap in Mount Albert this week has entered no plea and will remain in custody. 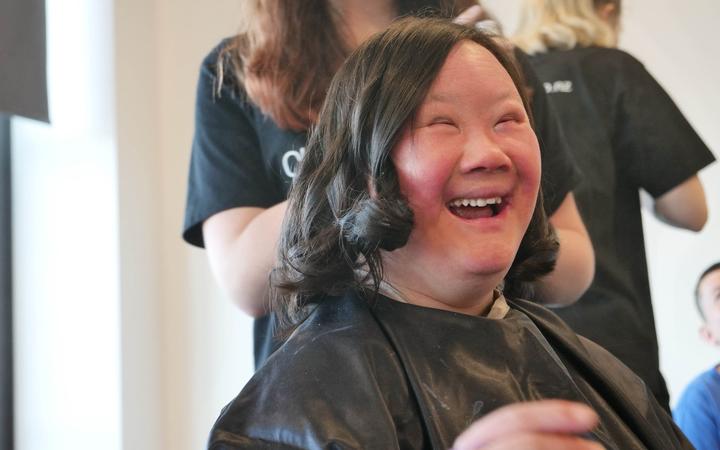 He has been granted interim name suppression until the next appearance in the High Court at Auckland on 13 October.

The 31-year-old man was arrested in the early hours of this morning when the police found him sitting in a car in Papatoetoe.

He has been charged with murder and sexual violation, after Lena Zhang Harrap's body was found near a walkway in Mount Albert on Wednesday.

Harrap, 27, who had Down syndrome, failed to return home after going out for a walk.

Her body was found that afternoon near Ōwairaka Domain in Mount Albert, in bush off a walkway and police launched a homicide investigation.

Police released a statement on behalf of her family this afternoon, in which they say they are eternally grateful for the outpouring of support they have received.

They said Lena received great joy, acceptance, and friendship from two charities - Heart Kids and StarJam and have asked people to direct their aroha by supporting the two charities.

Detective Inspector Aaron Pascoe says it was a sickening and senseless attack on a vulnerable person.

"While nothing will bring Lena back to her family, we hope today's arrest provides a degree of comfort and reassurance knowing the person allegedly responsible for her brutal murder is in custody where he belongs."

Pascoe said police received a significant amount of information from the public about a man police were looking to identify yesterday.

Police are not seeking anyone else in relation to the case at this time but are wanting anyone who saw a white Hyundai station wagon, registration EGZ962, since Wednesday, to get in touch. 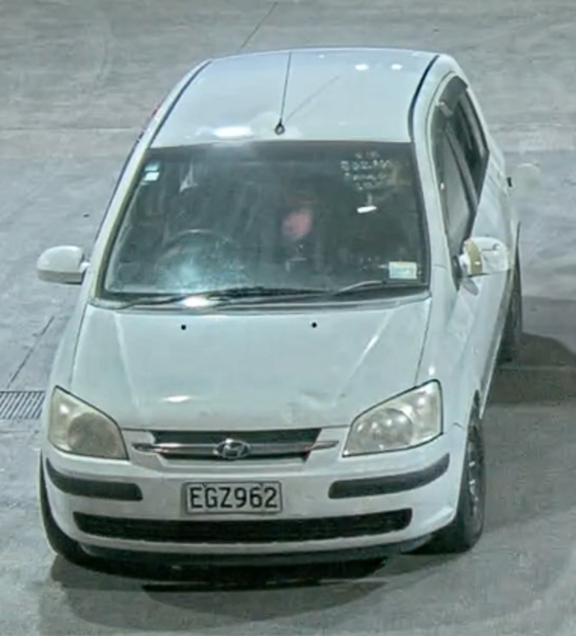