The paths much less travelled 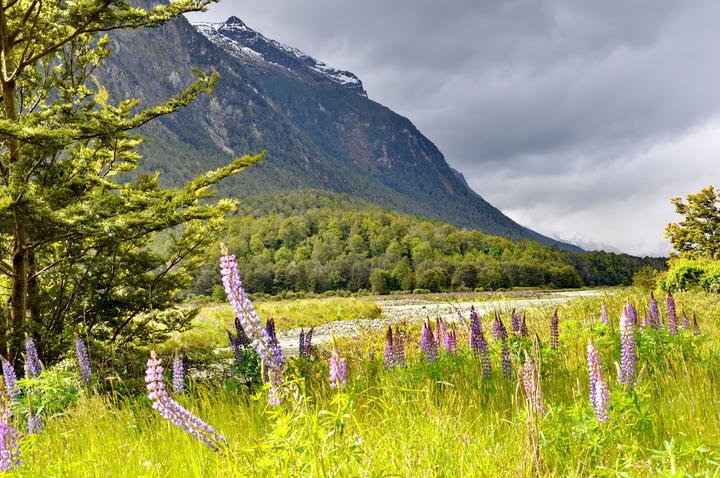 Exploring Aotearoa's wilderness has become the thing to do for many people looking for adventures inside our borders.

But forget it if you're planning to venture into untouched territory.

"There are no untouched areas within New Zealand. Everything has been touched by us. We've introduced species, there have been people who've gone there before, we've erected buildings and we're doing our darndest at the moment to take things back to some semblance of how they were before we stuffed it up."

But there are still plenty of corners of the motu that are barely touched by people.

Ballance has been to places most of us will never go near, from Antarctica in the deep south to the Kermadecs, half way to Tonga. 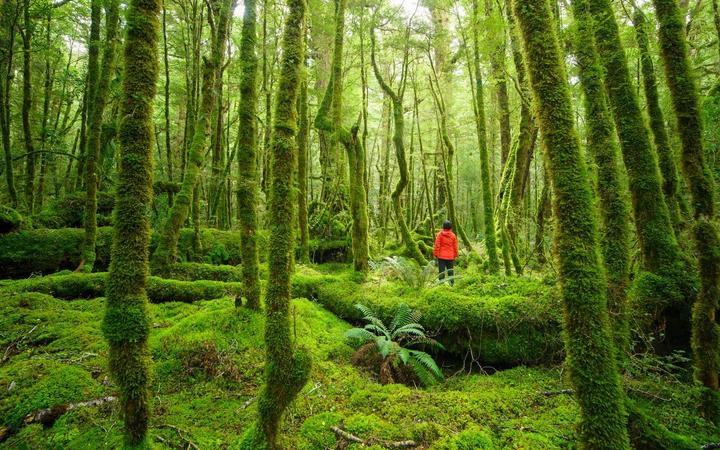 She says getting there through raging seas and trying to avoid crashing waves while land on a beach is often the big challenge.

Today The Detail goes to some of the remotest corners of the country with Ballance, with tramper and explorer Robin McNeill, and with Brenda Tahi who is the chief executive of a honey business in Tūhoe country.

They reveal their favourite journeys to Sharon Brettkelly.

We go to far away islands with Ballance, the heart of Fiordland with McNeill and Tahi takes us to the top of a mountain in Te Urewera.

They talk about the risks of opening up the wilderness to more visitors and the importance of getting the balance right when it comes to Kiwis exploring the isolated reaches of their country.

Ballance says it is an immense privilege to go to places that are out of bounds to most including the remote Adams and Disappointment Islands, and conservation reserves Little Barrier (Te Hauturu-o-Toi) and Codfish Island (Whenua Hou). 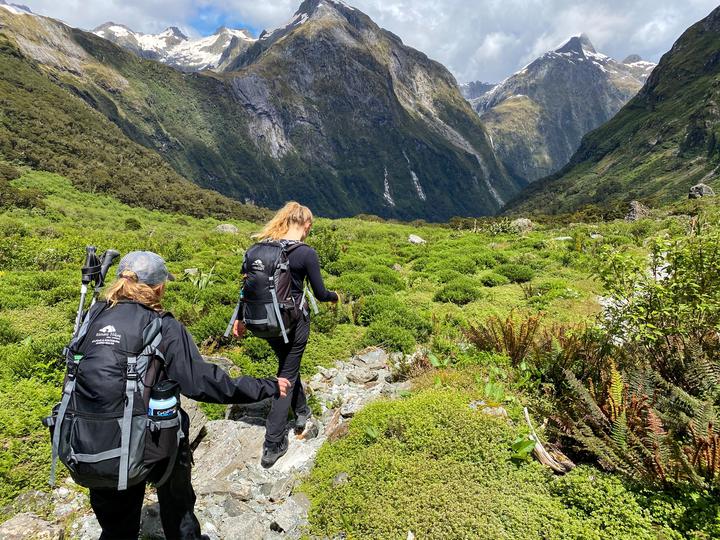 But she says some of our best wilderness is right in our cities' backyards.

McNeill has been going to the back of beyond for decades but one of his most memorable tramps was the Marshall Pass, a branch off the famous Milford track. He describes his heart-in-mouth descent down a rock face, clinging to snow grass.

And Brenda Tahi talks of land that to the outsider is just bush, but has been connected to Tuhoe for generations, and takes on extra significance when that connection is understood.