Two member's bills targeting gang money and assets were drawn from the ballot at Parliament today. 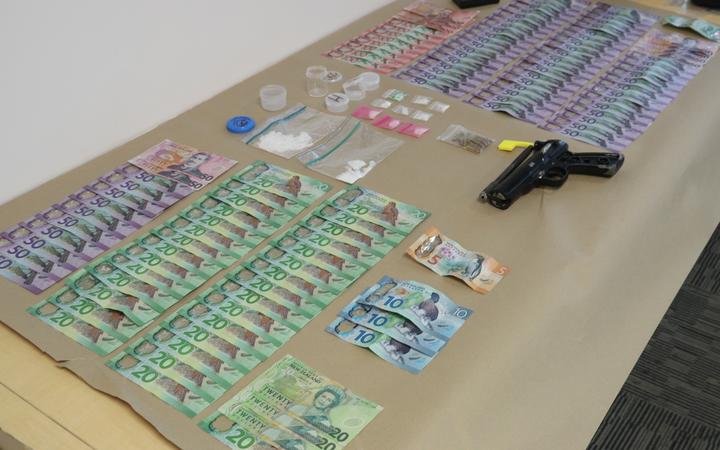 One, in the name of ACT's Nicole McKee, lowers the threshold for police to seize assets if a gang member is found with an illegal firearm.

A second, in the name of National's Simeon Brown, proposes to ban all public funds going to gangs.

A third bill from Labour's Louisa Wall amends the Search and Surveillance Act to protect journalist's sources from police searches.

A fourth bill, in the name of National's Joseph Mooney, will set rules to make it harder to dispose of Māori land.

Other bills include Labour's Tāmati Coffey's legislation to simplify surrogacy arrangements and Labour's Rachel Boyack's bill to promote the use of plain English and official documents and websites.

A seventh bill, under the name of Labour's Dr Duncan Webb, will enable company directors to make decisions for reasons beyond the financial bottom-line.