The government will today decide if restrictions will be loosened for regions outside of Auckland. 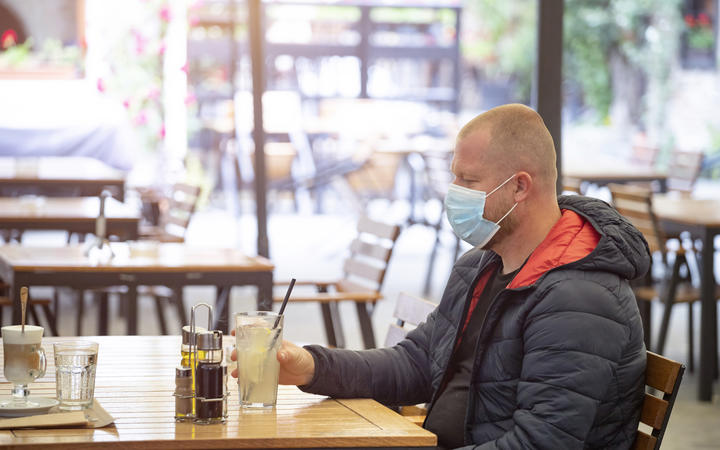 Public health experts say 'level 2 plus' needs to have tighter rules, such as mask wearing in all indoor settings outside the home Photo: 123RF

No cases linked to the current outbreak have so far been detected outside Auckland or Wellington.

The most recent case in the capital was announced on Friday.

He said the team was "itching to get back onto the slopes".

"Morale is pretty good, because we can still see that there's plenty of snow on the mountain," he said.

"There's still plenty of season left and plenty of good times ahead."

"As people approach the mountain, we'll be making sure that everyone's scanning in on their Covid tracer app.

"It's really just making sure, where people come together, that they have their face coverings on." 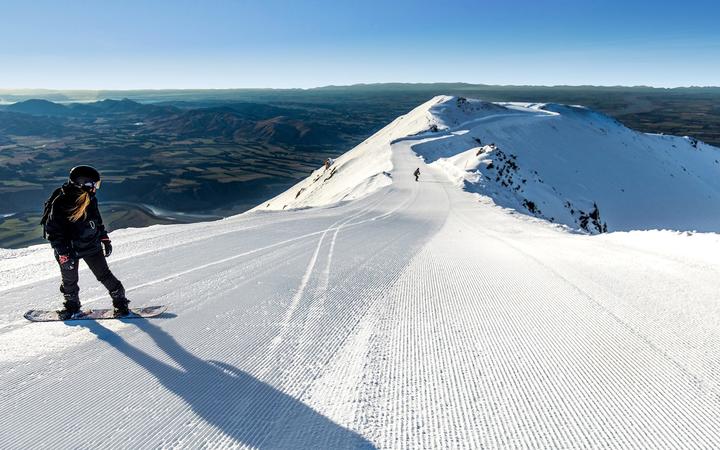 Paul Anderson, chief executive of NZ Ski - which operates Coronet Peak, The Remarkables and Mt Hutt - said he had high expectations ahead of today's announcement.

"It's really important for our communities to be able to get out and enjoy the mountains.

"We really feel for those in Auckland who won't be able to travel and be with us. But for those in the South Island, I think there'd be a really high level of frustration if we couldn't get to back to level 2 and get back to doing what we love."

The government will announce this afternoon if an alert level shift is on the cards for areas outside of Auckland - and when it will take effect.

But public health experts are warning it won't be level 2 as we know it.

Professor Nick Wilson said a "level 2 plus" needed to have tighter rules.

"That includes requirements for mask wearing in all indoor settings outside the home and better QR code scanning requirements," he said.

"Ideally, we'd actually keep some of the super-spreading settings such as bars and nightclubs closed, until there's a safer time to move further down the alert levels."

But Queenstown Mayor Jim Boult said even that would be a step up from the current restrictions.

"At this stage, anything is better than where we are at the present time.

"Level 3 is interesting - you can go and buy a cup of coffee and a takeaway meal, but you can't do much else.

"We need something that will get a majority of businesses in the district up and going again." 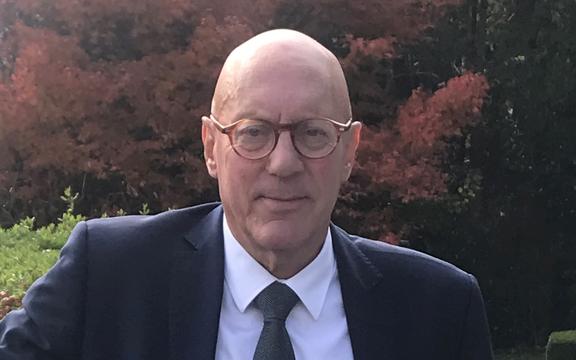 Boult said local sentiment was growing - and the community believed it was time for a change.

"It's been three weeks since this outbreak was announced, and there's been no cases in the South Island.

"And, if there was a case here, I'm sure we'd be aware of it, or it would have made itself known by now.

"Certainly, the sentiment here is that we're ready to see some activity beyond level 3."

Canterbury Employers Chamber of Commerce chief executive Leeann Watson said businesses would do what they have to, to reopen safely.

"So, we need to be mindful of that because often what comes with that level of responsibility is also additional costs."

A shift to an alert level 2.5 - and hopefully a return to school - would lighten the load for businesses and their staff, she said.

"At alert level 3, while we've got a number of businesses actually open, we need to take into account that for those that have school aged children and schools still being closed, it provides real problems for getting people back into workplaces."