There were 20 new community cases of Covid-19 reported today, according to the Ministry of Health.

Speaking at today's government briefing, Director-General of Health Dr Ashley Bloomfield said 79 people had now recovered and the total number of active cases had dropped to 722.

There were also 20 new community cases - and one death - reported yesterday, while 28 new cases were reported on Friday.

Dr Bloomfield said the fall in numbers showed the lockdown was slowing the spread of the virus.

All of the new cases reported today are in Auckland. There were also four new cases in managed isolation.

Dr Bloomfield said 38 people are in Auckland hospitals. Six of of them are in ICU or HDU (high dependency units) and four are being ventilated.

"Our thoughts remain with these individuals who are unwell and indeed with their families in what is a stressful time."

Follow all the latest developments with RNZ's live blog.

Bloomfield expressed condolences to the family of the woman who died and endorsed their message - "this is real".

He said there were 38,120 individuals in the contact tracing system. This is 1 in 130 New Zealanders, which showed the precautionary approach to the outbreak, Bloomfield said.

There have now been a total of 3412 cases of Covid-19 in New Zealand since the outbreak began. 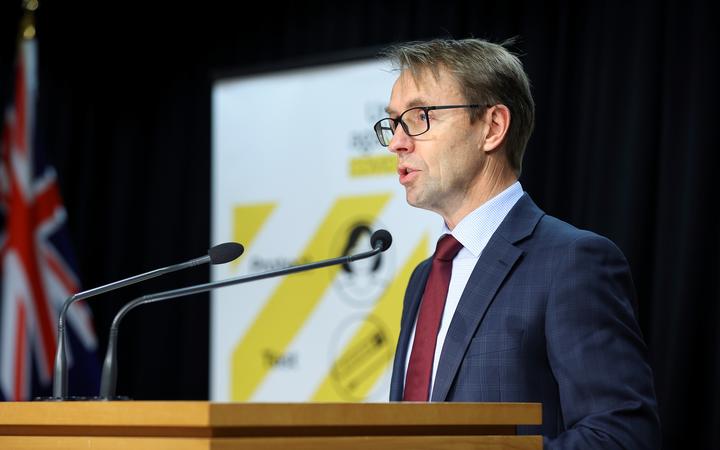