People living near the New Lynn supermarket where a terrorist stabbed and injured seven people are feeling shocked, angry and sad about what happened. 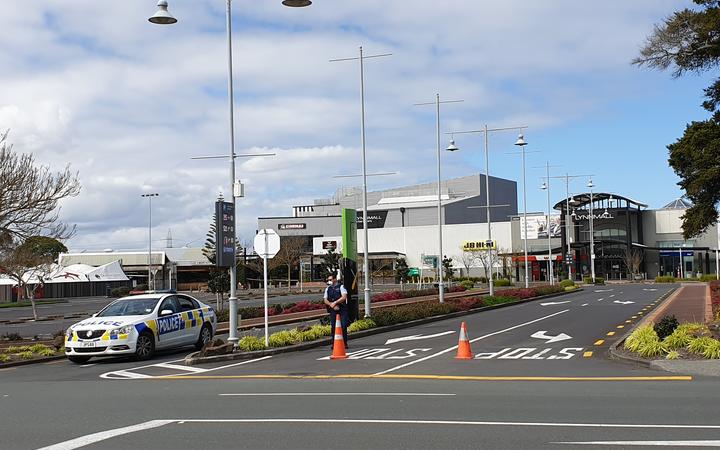 The perpetrator, named as Ahamed Aathill Mohamed Samsudeen, 32, was shot dead by the police at the scene.

The entrances to Countdown in LynnMall, where the stabbing spree happened, were blocked by police officers and squad cars yesterday. A vaccination site was one of the few places that was open.

Thereza D'Souza was in the line to be vaccinated and had also gone into the mall when the attack happened on Friday.

"I just saw people were just coming from their dairy aisle side just running out and then one of the girls who direct the line, the security staff said, there's a guy with a knife inside, and then we also just ran out."

"There are some few people around that way, but it doesn't mean the whole New Zealand is bad. People are bad."

Yulia Rosser and her two sons were waiting to be vaccinated.

"That's a bit terrifying ... like especially we are local and we live here in West Auckland around this area, so for something like this happened really close to us, that's a little bit scary."

Dale Lindsay works nearby and often visits the mall.

"Especially the Countdown there, I would often go there after work. Obviously not an issue now for me but knowing that it's happened so close by to somewhere, I regularly visit it, it actually freaks me out a lot." 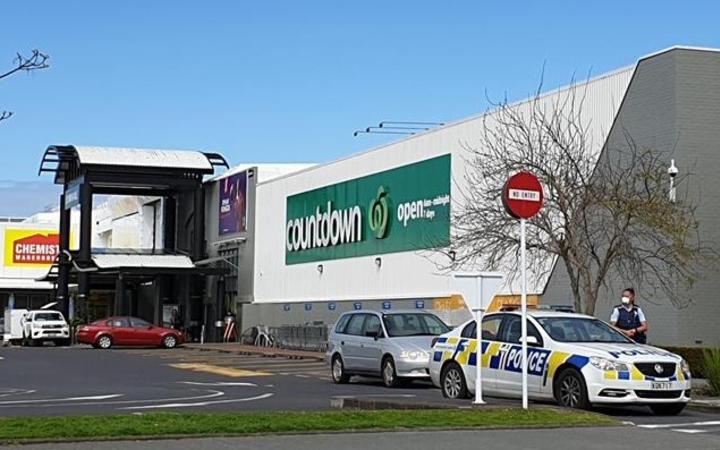 Her partner Luke Barker said the incident was alarming.

"It's just more of a culture shock for the rest of New Zealand where we don't really think about that. There's just, you know, a person who's by themselves who can do a lot of damage to a lot of people and affect a much larger community than just you know here."

Barker believed the authorities had done their best in this scenario as the event unfolded quickly and there were no legal grounds to put the man in prison in the first place.

However, he said when people become isolated it was easy for them to be caught in manic downward spiral and take on extremist ideas.

Barker said the government and social services should come up with ways to engage people more.