Police have revealed more details about the seven victims of the stabbing attack at the New Lynn supermarket yesterday. 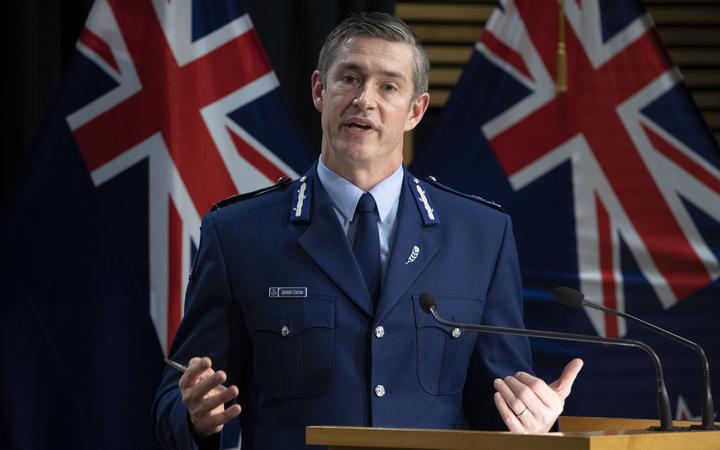 While there were six injuries initially reported, the Prime Minister this afternoon updated the number of injured in the attack to seven, saying five are in hospital, with three in a critical condition. Two others remain in a stable condition at Auckland City and Middlemore hospitals, and one remains in moderate condition at Middlemore Hospital.

"I know we are all continuing to think of them and the traumatic event they've been through."

Five of the six victims taken to hospital yesterday had been stabbed, while one suffered a dislocated shoulder.

A seventh victim was identified overnight - a man who received a minor injury which he treated at home.

"Our thoughts remain with the victims of this horrific attack and their loved ones, who will be suffering great anguish."

"They acted in exactly the way we would have expected them to in this situation, given they were following an individual who had a high level of paranoia about surveillance activity.

"Suppression orders remain in place today, restricting what additional information Police can release regarding the attacker at this time.

"Our intention is to release information as and when we are able."

Coster said it will have been an "incredibly shocking and distressing event for all involved".

"New Lynn residents can expect to see a continued police presence in the area, as the investigation team works at the scene and officers conduct reassurance patrols.

"We have also undertaken to have heightened visibility at other supermarkets and similar locations where people may gather."

Anyone with any information is urged to contact police. Photos or videos can be uploaded at an online portal here.

See how the day's events unfolded with RNZ's live blog: