Despite an offer from the local community to host a funeral for a baby girl who was found at an Auckland recycling facility, police say they can't release the body for burial at this stage. 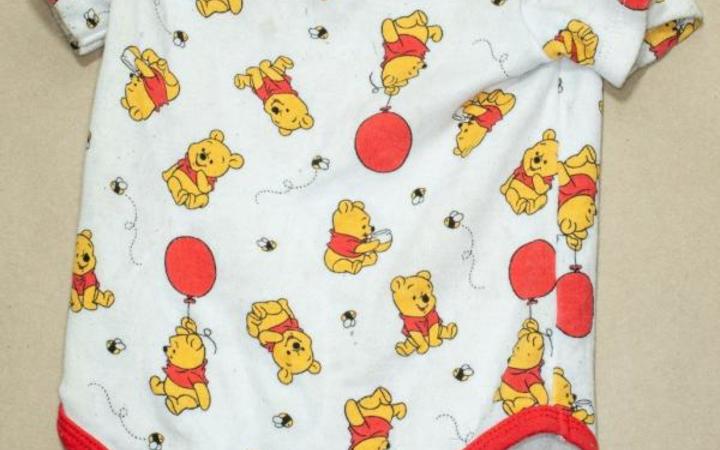 Police are pleading with the mother of the baby to come forward.

The baby was found in the suburb of Onehunga on Monday last week and police have expressed serious concerns for her mother's welfare.

The community has offered to host a funeral once alert level 4 is lifted.

St Peter's Church in Onehunga has also offered to give the baby a funeral.

But he said the top priority was finding the baby's mum, and decisions about funeral arrangements would be made once all possible enquiries had been made.

"Due to investigative requirements we are not in a position to release the baby's body for burial at this stage and our top priority remains finding the girl's mother and family.

"The sooner police can identify her mother, the sooner this baby girl can be treated with the respect she deserves and be laid to rest."

Anyone with information is urged to contact the police.

"We know that there is at least one person out there who knows what happened to this baby girl, and we urge them and anyone else who might know what happened to do the right thing and contact police," Beard said.