Northland police are setting up three traffic checkpoints to stop and question motorists entering the region. 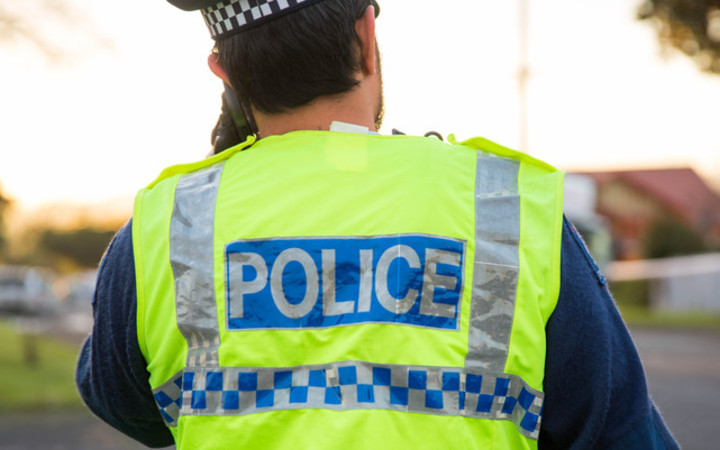 In a statement Northland District Commander superintendent Tony Hill said police had this morning set up the checkpoints at southern entrances to the region.

These include the intersection of State Highways 1 and 12; at Mountain Road in Kaiwaka; and on Cove Road by Bream Tail Road.

Police had previously been using temporary checkpoints and high-visibility patrols across the region to ensure motorists were only undertaking essential travel, he said.

"We want our whānau and community to feel safe and we want to reassure our local communities that we have been, and will continue to take action where motorists choose to disregard the travel current restrictions," Hill said.

"Anyone attempting to travel into Northland from outside of the region or around the region can expect to be stopped by police at a checkpoint or randomly, and asked about their purpose for travel."

He said that after a week in alert level 4 there was no excuse for people not to follow the rules, and police would take enforcement against those who blatantly ignored the restrictions.

Ngāti Whatua said it had been blindsided by the decision, as the iwi was involved with the checkpoints in previous lockdowns and the iwi was able to communicate the importance of staying at home to whānau better than the police had been able to.

Hill said police would engage with iwi and local communities, and would continue to reassess and monitor the checkpoint locations.