People are generally complying with the lockdown though a small number of incidents are still cropping up, police say. 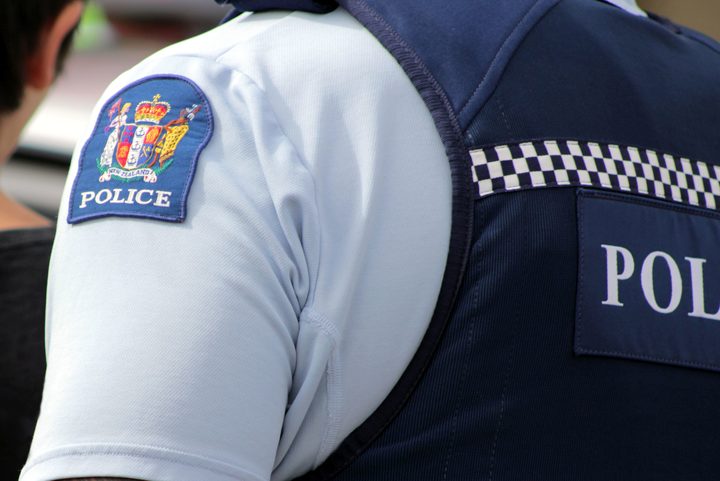 By 5pm yesterday, 29 people nationwide had been charged with 33 offences related to breaking the lockdown rules since it came into effect at 11.59pm on 17 August.

Those arrests were primarily the result of lockdown protests.

Another 85 people had been given a warning.

"Officers will remain out and about in our communities, particularly at high-demand locations such as supermarkets and Covid-19 testing and vaccination sites," he said.

"Police are urging New Zealanders to do the right thing by wearing a face covering when accessing essential services.

"Failing to comply with this requirement puts essential workers and our communities at risk.

"While police continue to engage and encourage compliance, we will not hesitate to take swift enforcement action when necessary.

Some reported behaviour had been disappointing, he said.

"In Whangamatā, police had to remind a steady flow of people that the fine weather was not an invitation to take a Sunday drive to the beach or do a recycling drop-off at the local transfer station. As a result, we have issued a number of formal warnings.

"And in Taupō a mountain biker who fell on a bike track had to be winched out by rescue helicopter and taken to hospital. Police will be speaking to the biker at a later date and enforcement action for breaching restrictions will be considered."

Police had received a total of 5848 online breach notifications - 3526 about a gathering, 1788 about a business, and 534 about an individual.

In addition to the online reports, 4110 Covid-19 related calls were also made to the 105 phone line with 1212 to report perceived Covid-19 breaches.

The vast majority were for people (328) failing to remain at their current residence, while 15 were for failing to wear a face covering at a required premises.