Rocket Lab shares are due to begin trading on New York's Nasdaq exchange on Thursday. 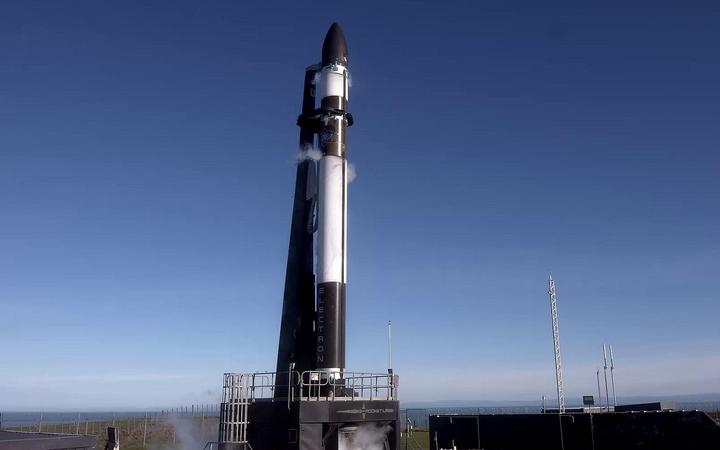 The company founded by Peter Beck intends to raise US$467 million in the float, which observers said signals an initial market capitalisation on the exchange of over four and a half billion dollars.

Rocket Lab first announced plans to go public in March, along with plans to build a medium-lift rocket called Neutron.

Vector shareholders have approved the merger with Rocket Lab. Closing and trading on the @Nasdaq
as $RKLB scheduled for August 25th, 2021. https://t.co/a69S3jYO2k

Today we took the next step toward unlocking the full potential of space. pic.twitter.com/ElZkXBfbta

In 2020, Rocket Lab had $35M in revenue, but it has forecasted more than one billion in revenue by 2026 - roughly 60 percent from launches, and 40 percent from space systems.