Transpower says it mistakenly asked Waikato power company WEL Networks to turn off 20 percent of its electricity on Monday night, well above the national rate. 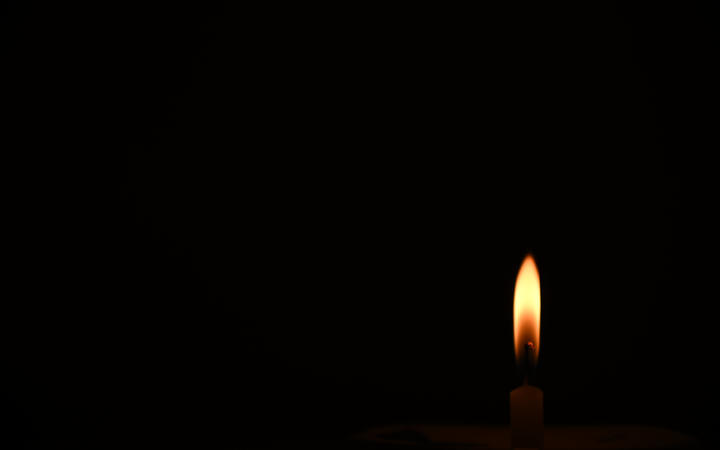 Thousands of people in the central North Island were left without electricity on one of the coldest nights of the year when their power was intentionally cut to reduce strain on the system.

Its chief executive Garth Dibley said the national grid operator later confirmed it had got the numbers wrong.

WEL shut off power to over 17,000 customers in Hamilton.

In a statement, WEL said Transpower instructed all network companies at 6.47pm to reduce the load by 1 percent. It took the full load from 1372 of its customers.

Transpower then told it at 7.09pm to reduce the load below a total network cap of 224.7MW, it said. As it was operating at a load of approximately 263MW, it turned off power to a further 16,379 customers to achieve the target.

"WEL makes sure Transpower knows we're turning off a lot of customers. Transpower confirms the requirement to be below 224.7MW. There was confusion between the load that Transpower believed we were operating at and what we reported," the WEL statement said.

A discussion followed about the discrepancy between WEL's load and Transpower's assessment, WEL said. Transpower had advised WEL by 8.23pm it could return the load to all customers, except hot water, which it had reduced earlier in the day.

Transpower is required to reduce load evenly across all its customers.

"Under Government regulation we must adhere to instruction from the System Operator in an emergency and that is exactly what we did. It should be noted that we were instructed to act with immediate effect and did not have visibility of the deficit in generation that Transpower was trying to manage or what has been requested of others," WEL said.

"We did repeatedly question Transpower regarding the volume of load they instructed us to drop, however Transpower was insistent on the volume. WEL was asked to reduce load by more than 20 percent, well above the national average."

Transpower said in a statement "the allocations to shed demand were in error".

"Some networks were asked to shed more than their fair share, including WEL Networks. We regret the added inconvenience and frustration to consumers on a cold night.

"We acknowledge that WEL questioned the amount they were asked to reduce but unfortunately those responding to the questions were not aware the figures were in error."

Transpower said it was investigating further to understand what happened and how to improve things in the future.

"While some networks and their consumers took a larger share of the allocation overall, importantly the action taken helped stabilise the system therefor avoiding a major failure of the power system."

Meanwhile, after saying it felt like the scapegoat for Monday's power crisis, Genesis said today's meeting with Energy Minister Megan Woods was "constructive".

The gas and electricity generator met with Woods to discuss the major power blackouts that plunged thousands into darkness on Monday night. 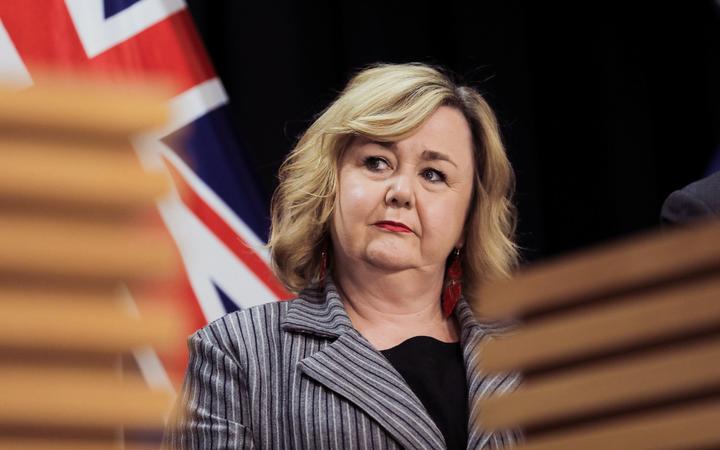 Chief executive Marc England said they agreed the industry would ensure the situation is not repeated.

Genesis Energy had denied criticisms from the minister about the decision not to turn on its third generator.

Meanwhile, Transpower says it can only instruct the industry to respond once there is an emergency.

Hunt said that left him wondering who is accountable.

The government should consider whether there are enough incentives in the market to build more renewable generation, he said.