An independent science advisory panel has raised significant concerns about a tool widely used to estimate nitrogen loss from farms. 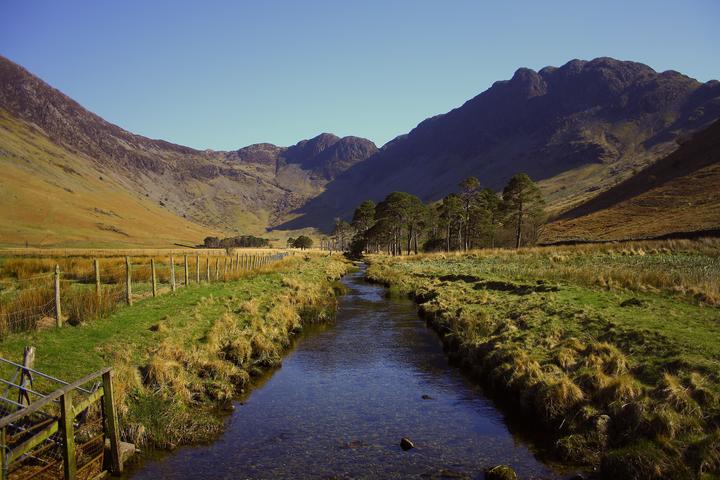 Overseer was initially developed to help farmers make more efficient use of nutrients, with the aim of boosting both productivity and profitability. But it has steadily been adopted by regional councils to regulate farmers' activity, with the end goal of improving water quality by limiting what ends up in waterways.

In recent years Overseer has been criticised by some environmental scientists and the Parliamentary Commissioner for the Environment, who said in a 2018 report that important gaps in Overseer undermined confidence in its use as a regulatory tool.

The panel's report, which has just been publicly released, concluded they did not have confidence in Overseer's estimates of nitrogen lost from farms across the full range of New Zealand's climate, topographies, and land-uses.

Specific concerns included that it does not account for variation in water and nutrient distribution in the soil profile, did not adequately accommodate deep-rooting plants and lacked consideration of surface water and nutrient transport, as well as critical landscape factors.

In response to the report, Environment Minister David Parker and Agriculture Minister Damien O'Connor said the government would support the development of a next generation Overseer alongside a suite of tools to help in the management and estimation of on-farm nutrient loss.

O'Connor said it was essential that farmers and councils using Overseer have some certainty on how to proceed.

"Our farmers and growers have put in a significant amount of work and investment over many years to boost environmental outcomes on-farm."

"The Government will seek to ensure improved tools for estimating nutrient loss are transparent, accurate and effective."

Overseer chief executive Dr Caroline Read said it welcomed the scrutiny of the tool and was already committed to the further development and improvement.

"'In our view, the conclusions reached by the panel about the reliability of OverseerFM's results were not sufficiently supported by testing and we are concerned that the panel findings are contrary to the results of previous scientific reviews and over 15 years of use by experts."

Dr Read said it would be working with the Ministry for Primary Industries and the government in the coming weeks to discuss the next steps.