New vaping legislation has come into effect today which may make it harder for teenagers to access nicotine products. 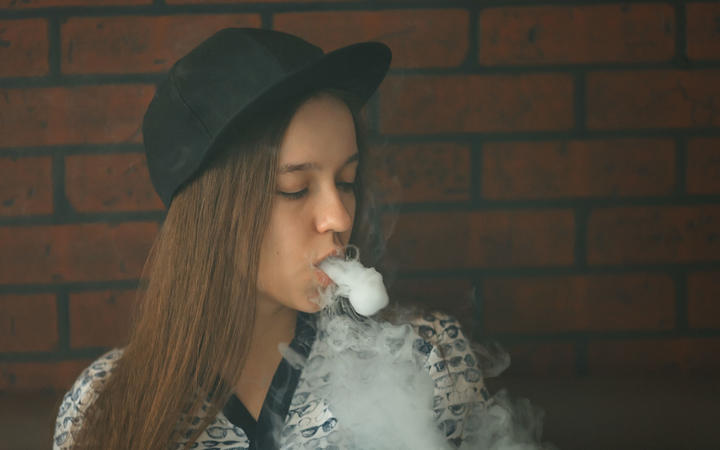 General retailers - dairies, supermarkets and service stations - across the country will now only be allowed to sell three vape flavours - mint, menthol, or tobacco.

It is part of a roll-out of SmokeFree legislation that is aimed to protect young people from being influenced to start smoking.

Vape stores are supportive of the legislation, but are preparing for an influx of teenagers trying to buy e-cigarettes from their stores as a response to the regulation change.

For many general retailers, such as dairy owners, this comes as a relief.

PJ is the manager of a store near a high school and said he has almost 20 teenagers try to purchase vape products in his shop each week.

"They try for the peace ice, or watermelon flavours which are popular," he said.

Flavoured vapes are popular among teenagers, and up until November last year, there were no age restrictions on purchasing the products.

Retailer fines for selling tobacco products to minors can reach up to $10,000.

Other vape liquids are now only at specialised stores, which have tighter security and prevention mechanisms to deter those under 18.

Specialised vape stores are now gearing up for an increase in teenage foot-traffic.

Most stores have long-standing R18 policies for vape products and entrance into the store, but some managers have said they still see teenagers trying their luck.

Nabhik Gupta, a spokesperson for Shosha, the country's largest retailer of vape products, said their stores already have issues with teens coming inside.

"We have around 90 stores, they experience these things at least a couple times per week," said Gupta.

They have been reminding their staff of the changes and of their responsibilities as retailers.

The government's next step in the rollout of the smoke-free legalisation is a ban on smoking and vaping in vehicles where there are children. That comes into force at the end of November.