People who can't get their second dose of the Covid-19 vaccine within the recommended period shouldn't worry as it may be beneficial to wait, says vaccinologist Helen Petousis-Harris. 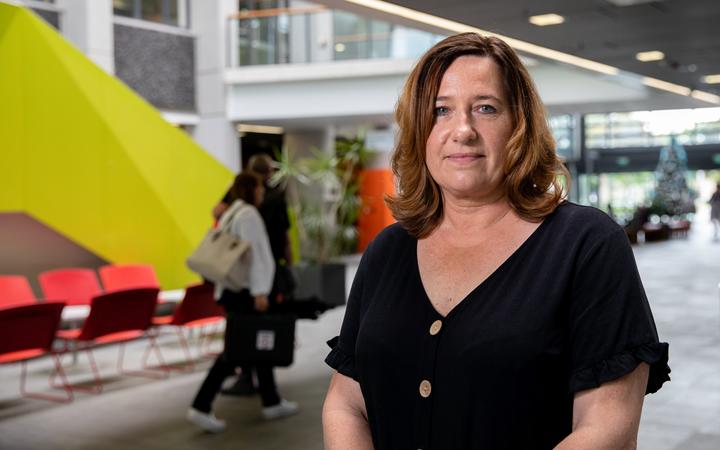 The recommended wait time between getting your first and second Covid-19 Pfizer jab could soon be extended and Cabinet may discuss today whether to push out the current gap from three weeks to eight weeks.

On Friday, Director-General of Health Dr Ashley Bloomfield told media the government has actively looked at whether the interval should increase.

"The randomised control trials were on a three week interval, probably largely to try and get the results as quickly as possible but there's probably some merit in increasing the gap, it doesn't mean that three weeks doesn't afford a high level of immunity and an effective response to the vaccine."

University of Auckland vaccinologist Helen Petousis-Harris told Morning Report she wouldn't worry if she wasn't able to get a second vaccine dose three weeks after the first.

"Delaying, or having a bigger gap, can result in some extra anti-bodies and also a slightly broader response and it's also possible that it might last longer."

With all vaccines, you allow the first response time to mature, she said.

"It takes months for your immune response to grow and mature and develop to become optimal."

Petousis-Harris says it's important to get as many people vaccinated with both shots as fast as we can and two to three weeks apart is very good.

"But people shouldn't worry if it's longer and in fact it might be beneficial in the long term.

"I wouldn't worry, I'd be quite relaxed about it."

She said she doesn't want to cause confusion or worry because there will still be an excellent response with a three-week gap between vaccine doses.

The main thing is people get both doses as soon as possible, she said.

"I just want to reassure people, the three-week gap is great."