A public health expert says the highly transmissible Delta variant of Covid-19 could prompt a local lockdown with even one community case in New Zealand. 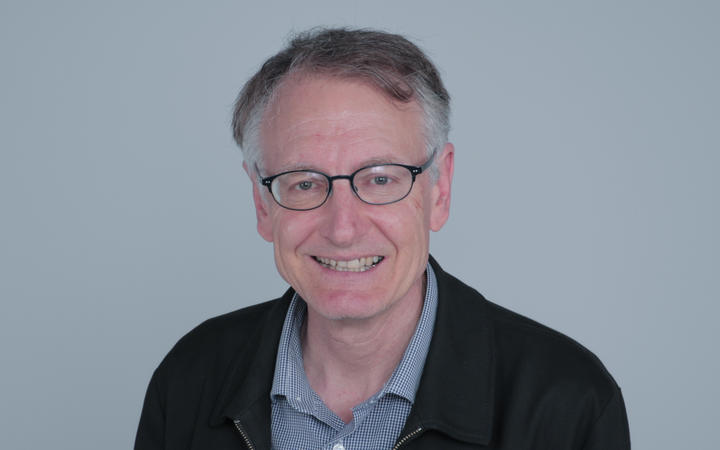 Otago University Professor Nick Wilson said of the the 25 Covid-19 cases currently in managed isolation and quarantine, "most" are likely Delta.

The Delta variant, originally identified in India, is almost twice as contagious as the original Covid-19 strain that came out of Wuhan, China, according to the American Society for Microbiology.

Last Friday, the US Centres for Disease Control and Prevention reported that fully vaccinated people can become infected and transmit the Delta variant, unlike other variants. It described this as "concerning" and a "pivotal discovery".

"Delta has really changed the situation quite substantially," Wilson said.

"There would have be some very fast decision making to consider a local lockdown, and that is the approach that we've seen working in Australia. If it's done fast and hard and quick, it may mean that a lockdown in a city or town can be restricted to just a matter of days."

Wilson said the transmissibility of Delta meant MIQ facilities should have infection prevention control at the "absolutely best level possible". He said there has been progress in reducing MIQ-related risk, with vaccination of workers and work on improving ventilation.

"With the very high infectiousness of this Delta variant, we may need to do even more. That would be things like absolutely avoiding people mixing in exercise areas and smoking areas, which still occurs," Wilson said.

Covid-19 Minister Chris Hipkins this week revealed 44 percent of port workers have not had a single dose of the vaccine, which he attributed to "misinformation".

Wilson said the fact border workers are unprotected is a real concern.

"We know we've had problems at the border before with infections occurring in seafarers arriving from overseas."

Wilson said something has to change here - either the vaccination rate or the workers.

"This is an area that a lot more should have been done, to get those vaccination levels in port workers increased. And to seriously look at when those workers, if they refuse vaccination, actually moving them from those particular at risk jobs to other jobs where they won't be exposed."