Youth care residences including one in Dunedin and another in Christchurch have been found to have kept residents for too long, which is having a significant impact on the safety and wellbeing on them. 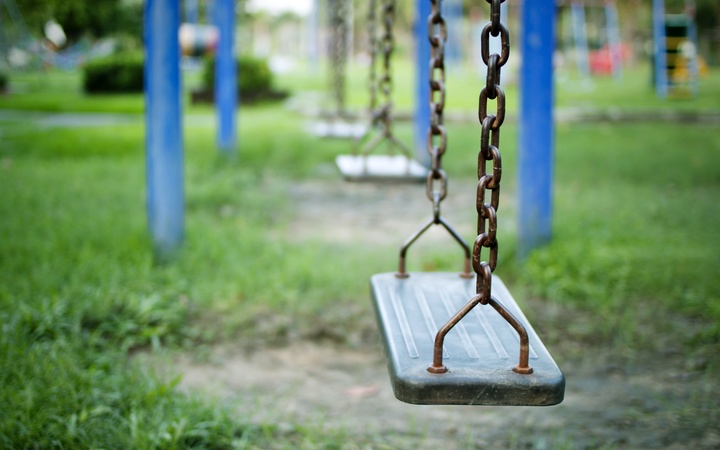 The office of the Children's Commissioner visited the Puketai care and protection residence in Ōtepoti-Dunedin and Te Poutama Ārahi Rangatahi in Christchurch last year and produced reports obtained by RNZ under the Official Information Act.

At the Oranga Tamariki residence in Dunedin, seven children and young people aged from 11 to 15 were living there at the time of the visit. Some had been there for more than two years "due to long delays in securing placements".

The report says it's "harmful" that young people are being placed far from their whānau, remain at the residence for too long and don't know where they're going after they leave and those issues "must be urgently addressed".

Young residents also said staff sometimes did not treat them with respect.

"Some children and young people told us they don't have confidence in staff maintaining their privacy," the report said.

"Young people also told us of staff using threats in an attempt to get them to behave, for example, staff talking into the radio pretending to ask other staff to get security ready. One young person described staff blaming them for problems with finding a placement."

Children and young people also voiced concerns about staff attitudes. One young person said that Puketai needed to 'let kids go outside more', to play on the playground and trampoline.

"The reasons they were not allowed to play on the outside playground weren't always clearly explained, which was frustrating for some," it said.

The report says the issues need to be urgently addressed.

On the other hand, the report also found two areas of practice "very good", including a secure care pilot programme to eliminate the use of secure care and the prioritisation of a whānau-centred approach and a home-like environment within the constraints of a residential care facility.

Te Poutama Ārahi Rangatahi in Christchurch is a specialist residential therapeutic programme for youth. The residence is managed and operated by Barnardos, a national non-government organisation.

Six young people aged from 14 to 17 were living there at the time of the visit.

The report says many staff were worried about the length of time young people were staying on after completing their therapeutic work. The delay was because Oranga Tamariki could not secure community-based placements in time.

"Staff told us, when transitions out finally happen, they are often rushed and do not have robust planning around them. Some staff feel this is 'setting young people up to fail'," the report said.

"Another staff member questioned the ethics of working intensively with young people in a therapeutic way and then failing to support them to transition back to their community."

The report also said the issues need to be urgently addressed.

The "very good" practices include the commitment to monthly visits home where young people see their whānau, the therapeutic model of care embedded at all levels across the residence, professional supervision to all staff to ensure optimal services.

"All young people at Te Poutama Ārahi Rangatahi told us they liked the food. This is uncommon in residences and not easy to achieve," the report said.