Minister for Children Kelvin Davis has called for an investigation into the treatment of a young child by Oranga Tamariki. 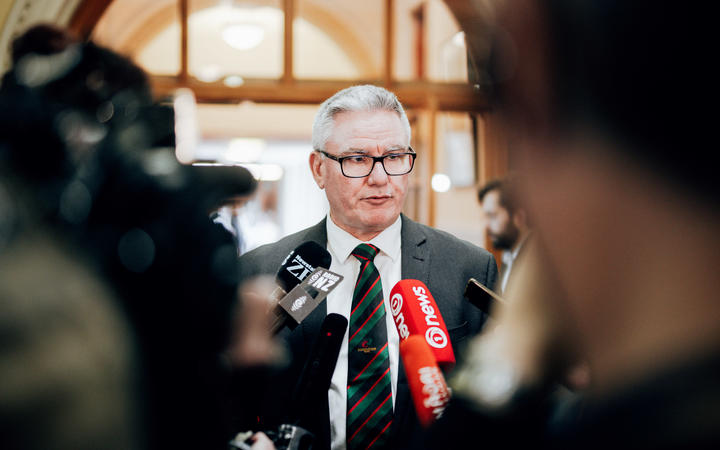 RNZ revealed this morning that a child spent more than nine weeks in a Waikato hospital because the agency failed to find them a suitable placement.

In documents posted online by the cyber attackers who targeted the DHB, staff said the youngster did not require admission to hospital for any medical reason and was not unwell.

RNZ has reviewed the documents as they raise questions of public interest importance.

Davis said he was concerned about the claims regarding the care of this child.

"I have asked Oranga Tamariki for a briefing on the situation and I expect all issues raised to be investigated thoroughly," he said.

At one stage, the child remained on the hospital ward for three weeks, with no time outside.

"At the centre of this is a vulnerable child and I have sought assurances that all appropriate support is being provided to them and their family," Davis said. 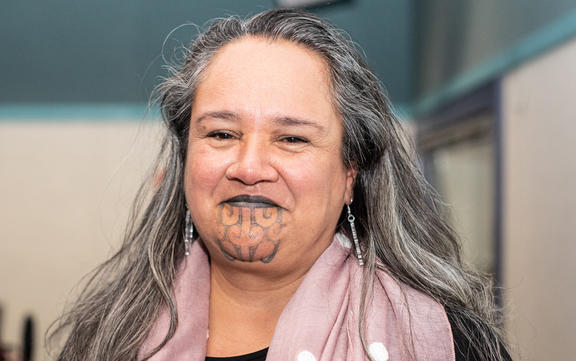 "Our office is urgently following up the case with Oranga Tamariki. We urge the Waikato DHB and Oranga Tamariki to work constructively together on this issue," she said.

Justice advocate Julia Whaipooti said the system had let this child down.

"This child now has no one, it appears, that they can trust.

"The impact on this young person's life will be profound and that lies squarely at the feet of Oranga Tamariki, which does not live up to its name," she said.

Oranga Tamariki and Waikato DHB have been approached for comment.

Meanwhile, Privacy Commissioner John Edwards has raised concerns over RNZ's use of leaked documents from the cyber-attack to highlight the case.

"This reporting would appear to raise quite significant ethical questions, and I would be concerned to think of journalists trawling through illegally obtained deeply sensitive personal information to identify and generate stories," he said.

"The fact that one media source would appear to have done so may prompt others to do so - effectively creating a market for, and monetising, this very personal material."

Edwards said it was essential everyone, including media, respect personal information of others and argued journalists should not be accessing the information.

"Journalists should not be accessing this information and should in no case contribute to its more widespread dissemination. Doing so only adds to the distress of those whose personal information has been disclosed."

Edwards said his office was considering bringing the matter to the attention of the Broadcasting Standards Authority and/or the New Zealand Media Council.

He said the public interest was best served by bringing the case to light, particularly given the ongoing questions about Oranga Tamariki and that staff had opened a small number of documents and files.