A new record for warm winter temperatures has been set for the two-month period covering June and July. 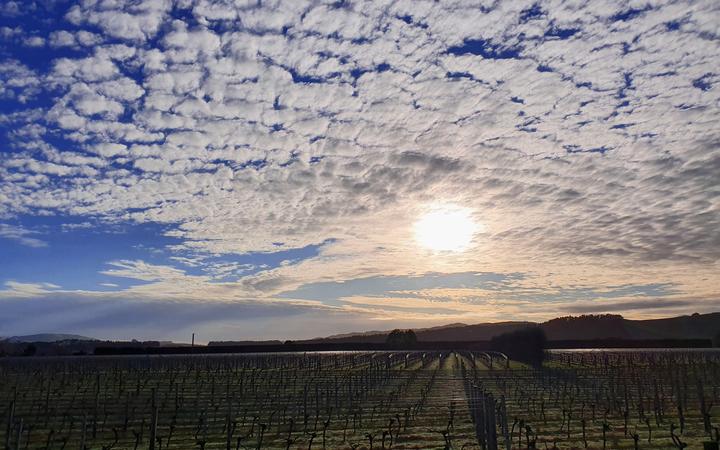 Niwa says the average temperature in the period was 1.53 degrees Celsius above the long-term New Zealand average for that period.

It says this winter is on track to be warmest winter on record, breaking the record set just last year.

"There have been a number of factors which have contributed to the warmer temperatures. Air pressure has been higher than normal in the east so far this winter which has brought more northeasterly winds to New Zealand bringing warmer air from the sub-tropics," Niwa meteorologist Ben Noll said in a statement.

Sea temperatures around the coast have also been warmer than average.

Noll said the Southern Hemisphere polar vortex above Antarctica has been stronger than normal. "This helps keep filaments of frigid air tucked away deep in the Southern Ocean."

The warmer temperatures have not been good news for ski fields resulting in more rain and less snow at lower levels.

Hydrological forecaster Dr Jono Conway said most of the Niwa snow monitoring stations between 1800 and 2000m elevation were experiencing average or above average snow levels for the time of year but sites at lower elevations had little or no snow.

Apart from sites in Canterbury that received a large dump of snow at the tail end of the May flood event, most of the snow has come from a few big events in early- to mid-July.

July received above or well above normal rainfall in the interior and western South Island, with Mt Cook recording 146 percent of its monthly normal rainfall and Arthur's Pass on 181 percent.

Monthly temperatures were 1.7C and 1.9C above average, respectively, illustrating that the rain/snow zone sat at a higher altitude than normal.

Overall, for the year to the end of July 2021 ranks as the sixth warmest on record.