Auckland Film Studios is getting $30 million from the government to expand its capacity. 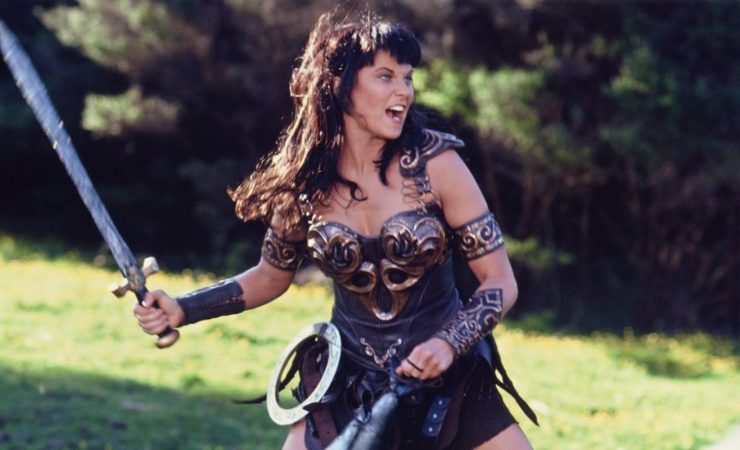 Xena: Warrior Princess starring Lucy Lawless is one of the many productions filmed in West Auckland. Photo: Supplied / Studios USA

Auckland Council is chipping in another $5m for the overall $35m project, which will see two new 2000sq/m sound stages and other buildings added to the West Auckland site.

The chairperson of Film Auckland, Grant Baker, said the New Zealand film industry has always struggled with capacity and capability.

He said the investment would make Auckland more appealing to overseas productions.

"The international shows are looking for countries that have got more infrastructure, and so the more studios we can build the more attractive we become."

"Auckland has established a strong reputation as a centre of excellence for film-making," he said.

"The film industry brings high-paid, high-skilled jobs and creates a profile for the city. It's the sort of industry that Auckland wants to promote."

Minister of Social Development and Employment Carmel Sepuloni said the investment would create more jobs, including 100 initial construction jobs and up to 300 new jobs in the screen sector.

"This investment is another step towards securing our recovery from Covid-19 through infrastructure investment which provides jobs and opportunities for New Zealand's growing industries," she said in a statement.

"It will also provide more creative opportunities for New Zealanders in the film and television industries which will help them realise their potential here at home."