Even before Covid-19 hit the headlines Weta Digital in Wellington had started preparations for a possible pandemic. 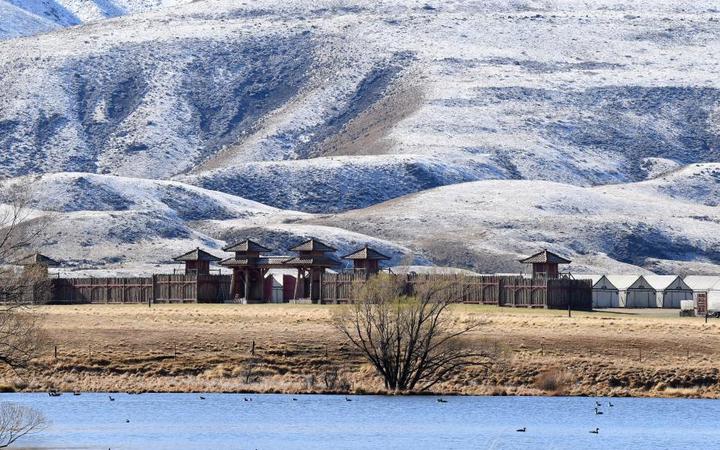 A fortress nears completion on the set of the Disney film Mulan in the Ahuriri Valley, North Otago. Weta Digital complete its work on Disney's Mulan last Friday having moved 1500 crew to work from home. Photo: ODT / Stephen Jaquiery

Executive producer David Conley said the company was trying to buy some equipment from Wuhan.

"We were just hearing whispers from concerned crew about family members in China, there was this mysterious illness, that's all we knew.

"And then when we started trying to purchase some substantial hardware, there started to be these delays."

Weta Digital started getting more reports from colleagues around the world and began its own pandemic planning, initially as more of a theoretical exercise.

But theory had to be put into practice much faster than anticipated.

Weta Digital moved 1500 crew to work from home over just 72 hours, rather than a four-week time frame originally planned, and in the last two months managed to meet all its project deadlines, including finishing up Disney's Mulan last Friday and even score two new - as yet unannounced - projects.

Weta has been able to give its international customers the confidence and comfort that New Zealand can handle it, while competitors based in Los Angeles, London and Vancouver were under serious duress, Conley said.

The flipside, however, was that production delays in Los Angeles and London would mean less work for Weta Digital.

"They need us to help them finish their films, so we need them to be filming.

"So our cautious optimistic view of the future is that we will do everything internationally we can to facilitate the return to physical production."

Weta Digital was very keen to work with its international clients and local companies to get more films shot and produced in New Zealand, he said.

That is something the wider film industry - which generates $3.3 billion a year - is banking on.

"It is a sizeable chunk and sizeable business but it has spin offs, and this is the critical thing - it's the spin offs that count."

Leeann Watson from the Canterbury Employers' Chamber of Commerce agreed.

There were more than 100 businesses in the region involved in the screen industry.

"The film industry has huge flow on impacts across accommodation and hospitality, and these are some of the sectors hurting right now.

"This would be a great opportunity to help some of those sectors seriously impacted, not just in the last six weeks but well and truly before that as we saw tourism numbers drop rapidly from about January this year."

In Auckland, hopes were hinging on the arrival of global media giants Amazon Studios - which was basing production of its series based on The Lord of the Rings in Auckland - and Netflix, with its live action remake of the animated hit Cowboy Bebop at a studio warehouse conversion in East Tamaki.

"So again that's giving a great signal to the world that we're open for business." 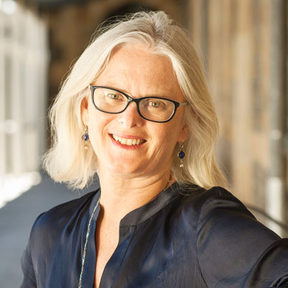 Film Commission chief executive Annabelle Sheehan said several global projects due to start in the next few months would bring $400 million into the country.

"If you can bring in projects that will bring in $400 million worth of spend then that's a great outcome because it's new money into the country. And if we grow the infrastructure, we can potentially double that, because we expand the infrastructure to meet the demand."

The Film Commission was also working with 47 local productions that had been running when lockdown occurred to get them back on track, Sheehan said.