Police and the courts have been found to be providing poor levels of information to mediators in family violence cases.

Sometimes it is only once the two parties have entered a restorative justice conference that a mediator has realised it should never have gone ahead.

A report commissioned by Chief Victims Advisor Kim McGregor has also found issues with the funding model, which could see victims pressured into restorative justice conferences by the mediators.

McGregor commissioned the research in 2020 after a number of concerns were raised with her about how restorative justice was being used in family violence cases.

In general, McGregor said it can be a positive process for all sides.

But she admits it can be open to abuse, and safeguards are needed.

In particular, she wanted to know if victims were being coerced by perpetrators, and how those risks were being mitigated.

"There's a great risk of coercive control being put onto a victim to participate in the restorative justice process," McGregor said.

"In part, that's because of the positioning of the court referral to restorative justice which is pre-sentence.

"If an accused or an offender accepts going to a restorative justice process, they can get a discount off their sentence." 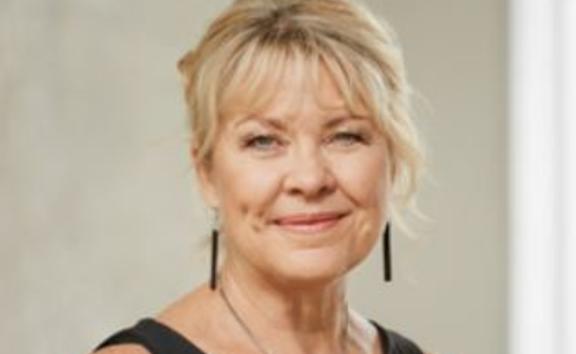 McGregor said mediators talked to for the research had a hard time getting information from the courts or police when heading to a conference with victims and perpetrators.

For instance, they might not find out about recent domestic violence between a couple, which would have prevented a conference from going ahead.

She said practitioners also had issues with the Ministry of Justice's funding model for restorative justice.

"It seems from the interviews with practitioners that they weren't paid unless they went to conference.

"Hence the practitioners said that there could be, if the practitioners weren't able to stand up to that pressure, that they could pressure victims into attending restorative justice conferences when they weren't ready to."

While the 20 mediators talked to for the research had been able to resist that pressure, McGregor said that financial pressure should not exist.

Jury was particularly concerned with the potential for coercion of victims, because restorative justice is proposed pre sentencing.

"It shouldn't be held out as a carrot," Jury said.

"But it shouldn't ever be a bargaining chip. It should be something that both parties want to do, for restorative reasons. Not for pragmatic 'this might keep me out of jail' reasons." 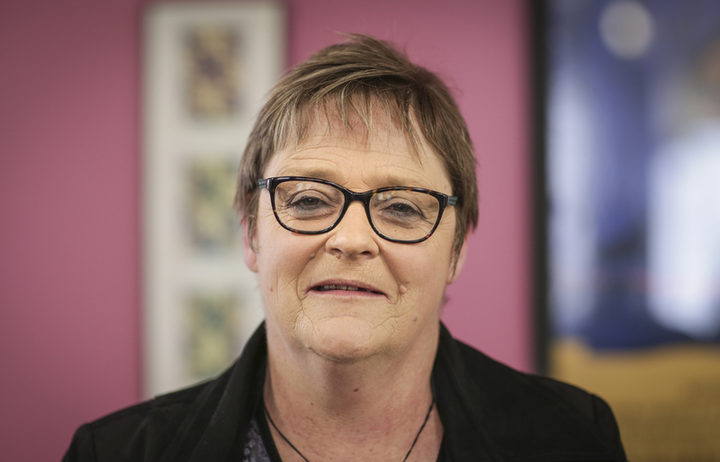 After this report was completed, the Ministry of Justice announced a wider review of the full restorative justice service.

Jury welcomed the review, and hoped it would lead to changes in the service.

"I would be hoping that that would lead the ministry to start doing some serious thinking around what an appropriate funding model would be for this sort of service.

"And I would be hoping that there would be a little bit more thought goes into it from the judge, or court staff who are referring people to mediation far too quickly."

The Ministry of Justice's review is expected to be completed by early next year.