Research into a domestic violence programme shows that by removing the perpetrator rather than victims from the home and offering them housing and counselling, almost 60 percent didn't reoffend. 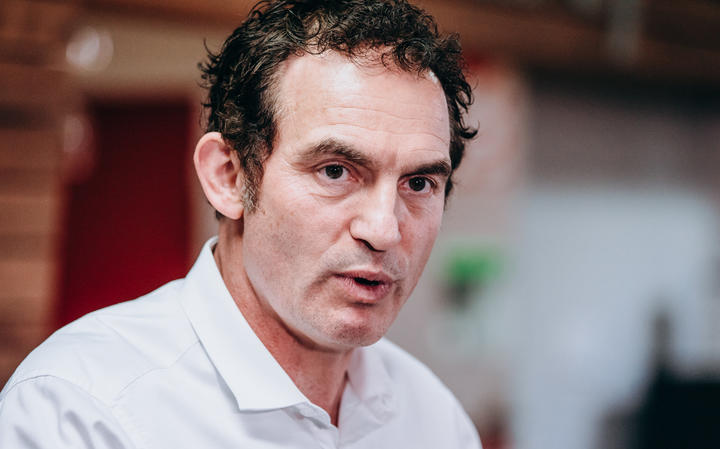 Massey University conducted a five-year study of the Gandhi Nivas programme for men committing family violence who are referred to the service with a Police Safety Order.

Police Minister Stuart Nash has praised the efforts of the programme.

"You have saved lives and this is a programme that I think needs to be rolled out, not just across Auckland, but every community across New Zealand," Nash said.

The research studied 864 men at Gandhi Nivas' home in Ōtāhuhu.

It is one of two homes run by the organisation, that provides free accommodation and counselling to the men and wrap-around support for victims and children.

Under-secretary to the Minister of Justice Jan Logie highlighted the current problems with Police Safety Orders when perpetrators need to leave their homes.

"The story I hear in some communities is people may not even have time to put their shoes on, they may not have their car keys to get to work the next day, they may not have anywhere to go and then when the time is up and they can return home, guess who gets the blame," she said. 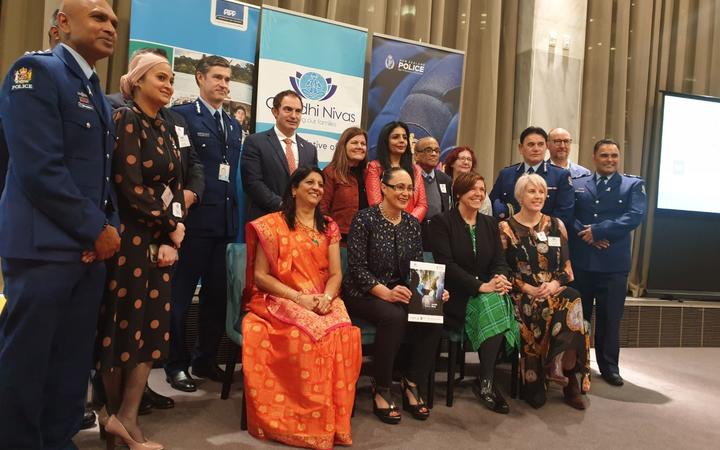 Gandhi Nivas chair Ranjna Patel said it was not as simple as just getting the women to leave.

"The reality is when these men come to the house we'll get a call to say 'has he eaten? Is he alright? I still love the man, he's a good father but I just want the hitting to stop'," Patel said.

She said there were also financial reasons why the woman may be unable to leave.

But one case of a double homicide involving a mother and daughter acted as a catalyst for change.

"The psychologists I worked with had worked hard to get out of home but sadly six months later they'd returned home and a few weeks later were dead.

"It was a real wake-up call for me in terms of the reality that as important as dealing with the symptom - the women and children and ensuring keeping them safe is - that actually we really have to address the cause," Codyre said. 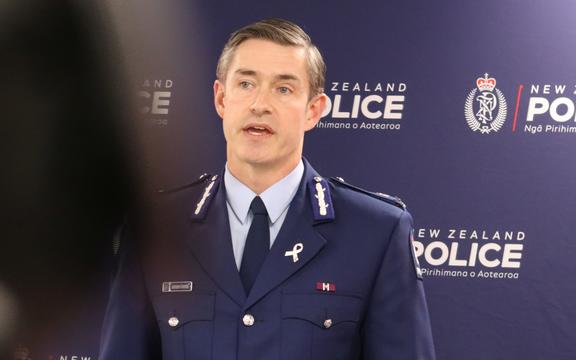 "That means we're not just dealing with the episode in front of us, we're looking around to see what's going on with the family and how we might help.

"This provides a true picture of the family violence episode and enables the right kind of help to be provided where possible," Coster said.

But he said police could not do everything which is why partnerships with community-led initiatives were important.