The government's ban on conversion therapy will cover religious groups, but they will still be able to freely express their beliefs. 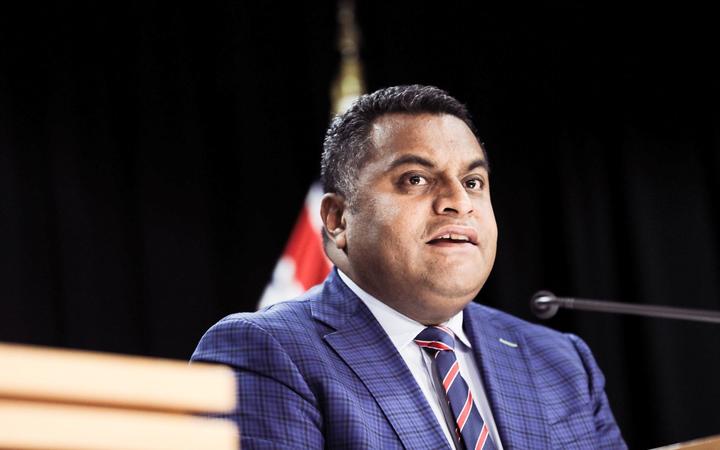 Legislation banning the practice will be detailed today, with a focus on people aged 18 and under.

The Justice Minister Kris Faafoi has previously signalled his desire to pass the legislation before February next year.

RNZ understands it will be made an offence to run a conversion therapy practice.

Encouraging someone to go to therapy with the intention of changing their sexual identity will also become illegal.

This means parents, for example, who push their child to attend conversion therapy to change their sexual identity could face prosecution.

But advising someone to seek religious, medical or mental health support in regards to their sexual orientation will remain legal.

It's understood both criminal and civil offences will be introduced.

Labour promised to ban conversion therapy during the 2020 election campaign.

The Green Party, in February, said the government wasn't moving fast enough to ban the practice.

National leader Judith Collins has pledged her party's support of the ban after she talked to its youth wing and googled the issues.