It could be 2022 before the wastewater pipe which has burst twice in the past 10 days in Porirua gets a proper replacement. 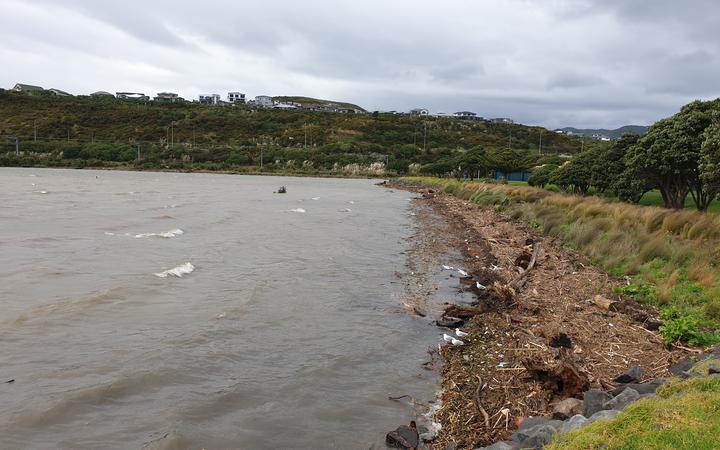 A rāhui has been placed on Porirua Harbour after sewage spills. Photo: RNZ / Harry Lock

A wastewater main burst two weekends ago, during a heavy rainfall event, which led to stormwater flooding the pipe and breaking it.

Crews did a hasty fix, but the pipe was found to be in a fragile condition, and prone to breaking again, which did indeed again, last Thursday.

Another temporary repair was completed over the weekend.

"There may be further breaks in this location, until we can get this long-term fix in, but it's not a quick fix, it will be months rather than weeks."

He said it could take longer than by the end of the year.

"We're just starting to work through that before we can give any timelines or budget estimates," he added.

The cost is still not known, but thought to be in the millions of dollars - money the Porirua Mayor, Anita Baker, is assuring residents and businesses will not influence the latest rates rise.

"This was not budgeted - this was not in the budget that we're doing now, so we're going to have to redo our budgets for this year and reprioritise things.

"This was a few years out, not for this year." 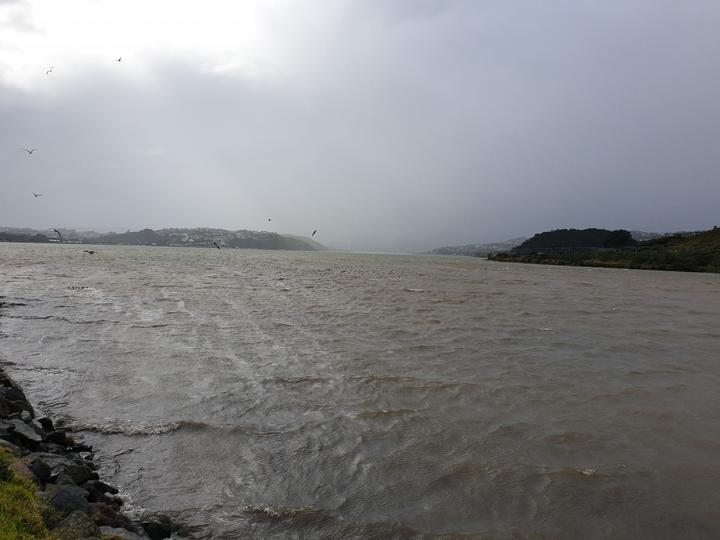 Anita Baker says the council will have do redo its budget to reprioritise after the recent burst wastewater pipes. Photo: RNZ / Harry Lock

Meanwhile, the city faced another sewage spill when the cross-harbour pipeline burst on Tuesday 20 July.

The pipeline, usually decommissioned, was activated by Wellington Water to transfer the sewage across to the treatment plant.

But that decision was criticised by Ngāti Toa Rangatira.

"We've always said the utilisation of a cross-harbour pipeline is something that we have been opposed to, and unfortunately in this case it was used and it did break," Treaty and strategic relationships manager Naomi Solomon said.

"We haven't had the discussion about assessing the decision-making process but we'll definitely have a conversation with them at the most senior levels."

"We have contacted Ngāti Toa and reached a clear understanding around the operation of the cross-harbour pipeline," he said.

"We will continue to consult Ngāti Toa as work continues in the area."

The iwi placed a two-week rāhui on Te Awarua o Porirua on Saturday, but it could be extended, Solomon said.

It is the first time in recent memory a rāhui has been placed over the harbour by the iwi because of sewage discharges.

"We're sick of having to deal with wastewater overflows. We're not happy with the fact that we're no longer able to collect kaimoana from Te Awaroa o Porirua and that's the aspiration that we want to get to.

"Anything that we can do as a community to get in behind restoring the mauri of Te Awarua o Porirua, then that is what our direction is."

The reason behind the rāhui was to protect both public health, and the cultural health.

It means there will be no fishing, swimming, fishing, diving, taking shellfish, boating or any other 'on-or-in-sea' activity. 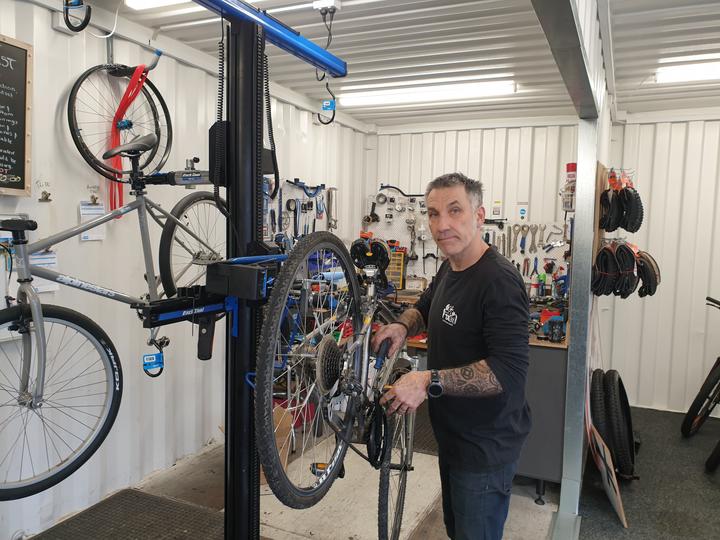 "It's been, on and off, a bit of an issue, with sewage overflow. Sometimes it does smell, which is not great.

"As a business on the waterfront, we want the water to be as clean as possible. If there's sewage going into it, it does create a bit of an odour."

Looking out of the workshop's window, the water is muddy and foamy - hoards of seagulls floating on the surface lulled by what is lurking underneath.

Bendall's workshop is environmentally focussed - it retrofits existing bikes to make them electric, and the cafe has its own compostable toilet.

"[It] definitely doesn't align with our business model, but it's obviously out of our hands, but we'd like it to be cleaned up for sure."

With rates for Bendall going up 8 percent as a consequence of the city's huge bill for the water infrastructure, he said he hoped things would begin to improve.