Seven teenagers are in custody after an early-morning police chase in West Auckland. 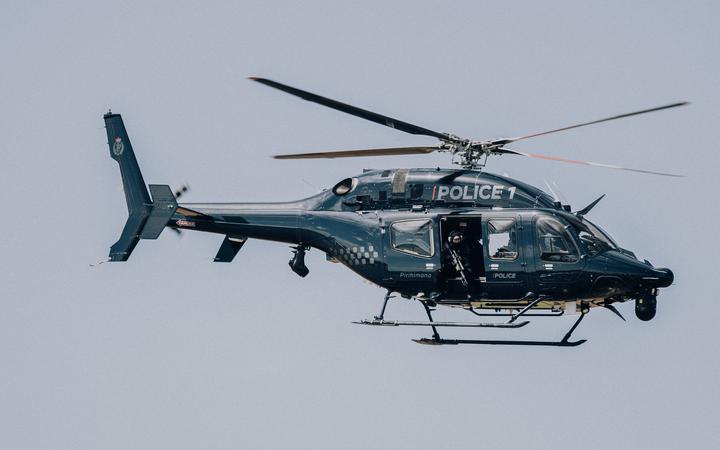 A Subaru Legacy was travelling at a high speed along Swanson Road when it was spotted by a police helicopter about 12.40am.

It was tracked and spiked in the city before it headed back towards west Auckland and ended up going the wrong way along Te Atatu Road towards Henderson.

Its occupants were arrested after abandoning the car and trying to run away.

The 14-year-old driver has been charged with reckless driving and unlawfully taking a motor vehicle.

They will appear in Waitākere Youth Court along with two of the passengers, also aged 14.

The others are being referred to Youth Aid.