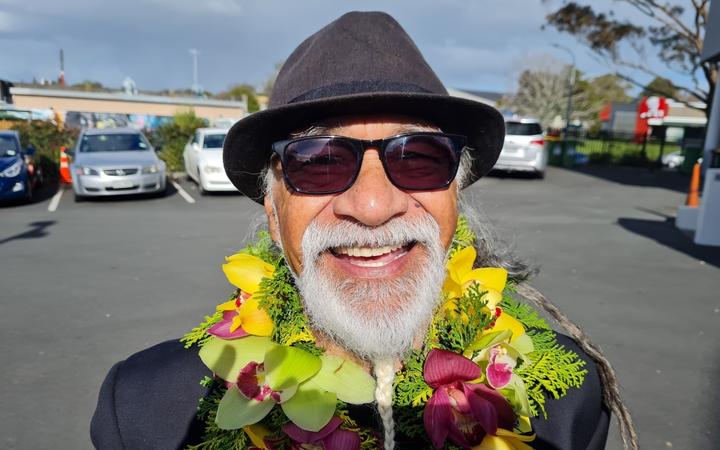 The dawn raids of the 1970s still haunt Pacific island people to this day.

He has told the inquiry into abuse in care that it was a racist attack based purely on the colour of a person's skin.

Between 1973 and the early 80s, police and immigration targeted Pacific people in a bid to ferret-out overstayers.

The social justice group was set up in 1971 to target racial inequalities carried out against Pacific people and Māori.

''We felt an oppressive regime targeting Pacific Island youth, so we knew if we followed them around they would be less inclined to arrest and charge, unless they had witnesses, watching what they were doing. We were more or less patrolling the police.'' 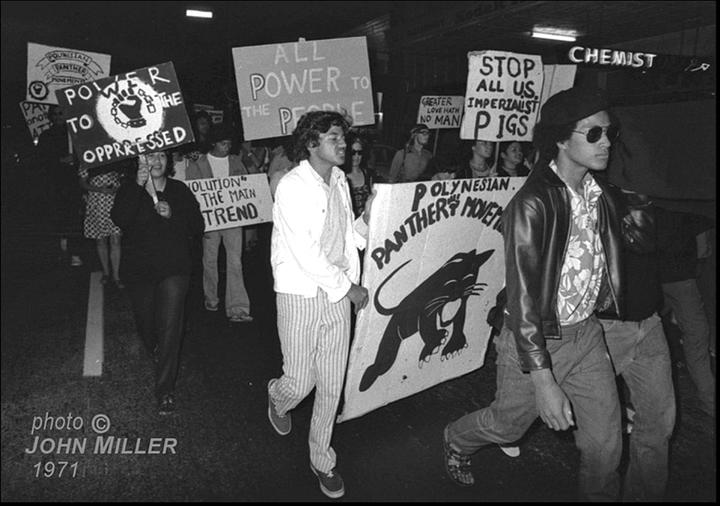 The Dawn Raids were started 47-years ago by the then Labour government, but were ramped up by Prime Minister Robert Muldoon in 1975, Ness said.

''The police would bust into homes of brown people early in the morning and arrest anyone who didn't have ID or a passport. Anyone who was arrested was shipped out the same day.

"They would pull the bedding up off you and shine a spotlight into your eyes. They would scream, yell and swear at our people. Calling them names and telling them to get up and get out. Dragging our people out of their homes in whatever they were wearing.''

In 1976 the raids intensified even further with Operation Pot Black.

Ness described them as nothing more than abuse in state care.

''The police and immigration were acting as swiftly as possible, either to fulfil their quota system or to prove their superiority or whatever it was. They targeted people and straight away without any hesitation, any representation, anything at all except (get) them straight out.''

The raids were not just on people in their homes, Ness said.

He spoke of one example of a church gathering in Grey Lynn.

''At least 60 church goers were railroaded into police central headquarters, processed to see if they were overstayers. The minister of that church was also processed. That only happened in South Africa under the apartheid regime.''

The Dawn Raids became a period of time that was hidden, Ness said.

''It turned specific Pacific Island people against each other. Some of the older ones, you know because of the authority and the shame and all that that the overstaying issue dragged out.''

A formal apology from the government for the Dawn Raids will be given at a ceremony in Auckland on Sunday, 1 August.

Ness said it had to be a full acknowledgement of what was done to Pacific Islanders.

''The truth must come out about how our people were treated. About the racist attitude of this country and its government. About the institutionalised racism that all our people have suffered.''

The Dawn Raids produced a sense of shame, fear, uncertainty and stigma, he said.

''What happened to Pacific Islanders during this time has been repressed in many of our people. To this day it is not often spoken about by those who experienced it. Every now and then the impacts will show themselves in different forms such as violence and depression.''