Former Pasifika RNZ journalist Sandra Kailahi said there were moments in mainstream newsrooms that made her feel uncomfortable.

Kailahi has reported and presented for Radio 531pi, Tagata Pasifika, Fair Go, Te Karere and 1 News - in a career spanning over 20 years.

She was taught the ropes of reporting at a time when stories from her community, let alone reporters who looked like her would never make the 6:00pm TV news.

Fast forward to now. There's a plethora of media coverage on the likes of the Polynesian Panthers, the Dawn Raids and in fact other Pasifika histories.

She felt heartened to flick through various mainstream media outlets, choosing to cover a reality that many first and second-generation New Zealanders like her experienced.

But she said it's an opportunity to think about the current generation of Pasifika-Kiwis, who've only ever known a news cycle that stereotyped them to a degree that's permanently ingrained within the national psyche. 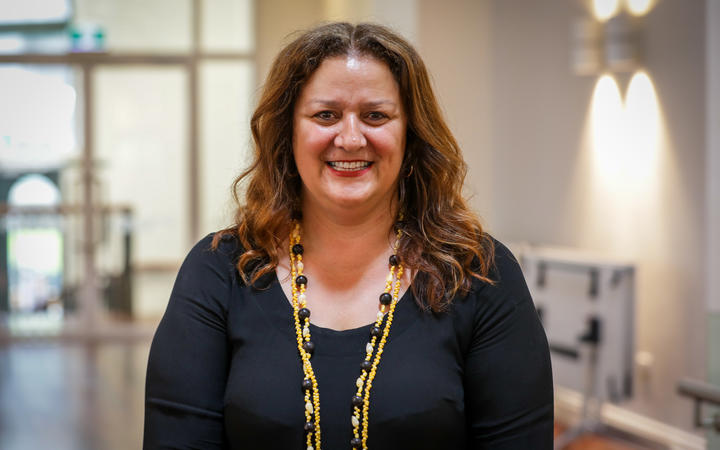 Tongan-Kiwi Sandra Kailahi was a journalist for many years. Photo: RNZ / Nate McKinnon

As a Pasifika person knee-deep within it, she said it was hard having to cope with the media's negative portrayal of her people following the raids.

It only takes only a look in the Facebook comments of an article today about Pacific Islanders to see the racism which exists.

"In the mainstream, you're really at the mercy of others. You are just one narrative and trying to get that across is sometimes hard, especially if you're the only Pacific person." 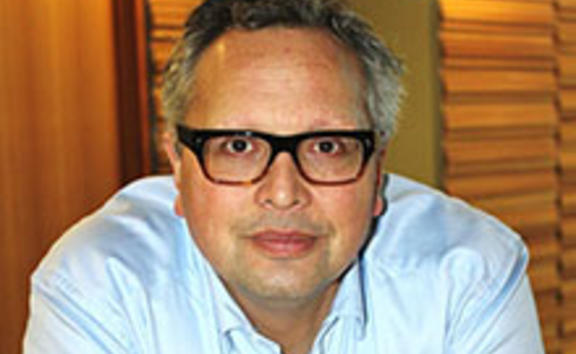 He said the Dawn Raids were an opportunity for the largely Anglo-centric media to attack a vulnerable population.

"Just another example of New Zealand's deeply embedded racism. And in this case, the reason or the excuses for marginalising and booting a population around was that it's a government-sanctioned activity," he said.

"Here's a group of people who are 'overstayers' - who can be identified because of skin colour, culture or ethnicity so let's get stuck in. And for the media - easy stories, really easy stories."

He said because there have always been so few Pasifika reporters, the stories they cover vary from festivals to famine with no in-between.

Barbara Dreaver also worked at RNZ, and once ran her own newspaper in the Cook Islands, but she's better known as the 1 News Pacific Correspondent. 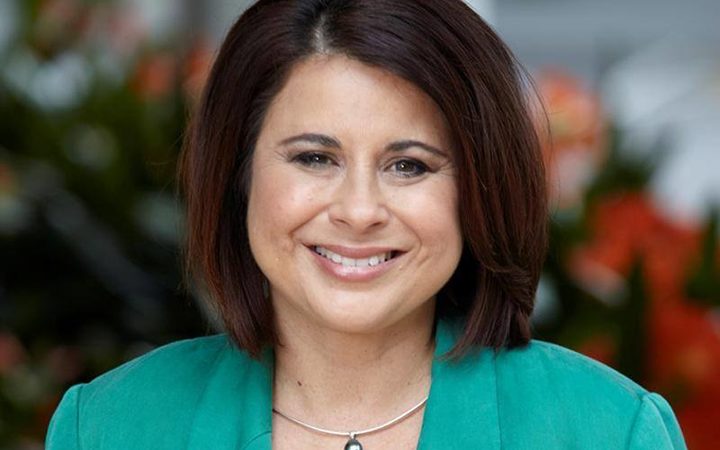 A spot on the country's most-watched programme every night has attracted a fair share of criticism towards Dreaver, but she's known for a thick skin that still gets stories across the line.

She's covered dozens of stories about overstayers and has separated their angle to that of Palagi who tend to hone on their illegal immigration status.

She said overstayers to this day have greatly contributed to Aotearoa. On the odd occasion she has done a story, the Ombudsman has actually let them stay here.

"'And my sister just graduated with a degree and we're so proud and thank you for what you did'. Now that to me means something."

Dreaver has travelled around the Pacific region more times than she can count. For many years, she'd arrive back into a newsroom that doesn't walk and talk like she does.

"Sometimes I feel really down heartened at media coverage of Pacific people. I think it's often stereotyped, I often think that the different levels aren't explored. I think non-Pacific reporters don't understand Pacific people and that can be really difficult."

She's proud of TVNZ's efforts in recent years to make hires from a range of ethnicities across the board. 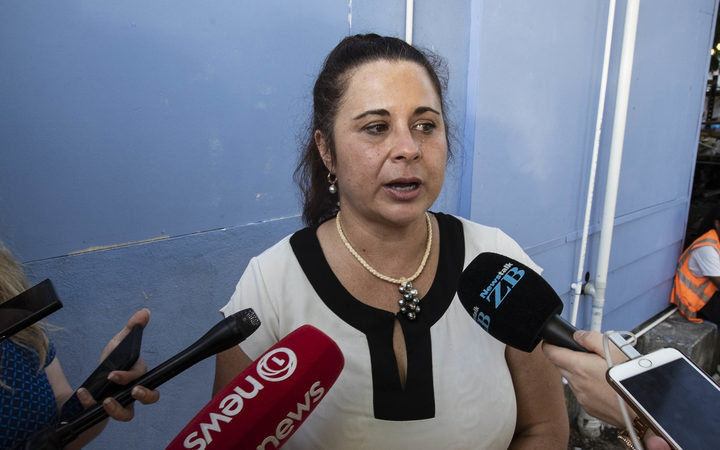 TVNZ journalist Barbara Dreaver speaks to the media after she was released by Nauru Police. Photo: New Zealand Herald/Jason Oxenham

Meanwhile, Sandra Kailahi recalled working in the Pacific media as a positive experience - where you didn't have to explain the glaringly obvious.

She remembers Māori and Pasifika reporters often being the ones sent to emergency service call-outs in South Auckland. Being the ambulance chasers, she said didn't do anything for the wealth of lived experience that differentiated them from Palagi in the newsroom.

"Sometimes you feel like you have to sensationalise things to get it across the line," she said.

"Whereas if it was a good news story, sometimes that would be frowned because it's not maybe what they thought it should be."

Kailahi, Pamatatau and Dreaver all agree there's been slow, but steady change in the way of more Pasifika stories and reporters telling them.

However, they want more students coming through journalism class at university - hoping the mainstream media won't detract them from even enrolling before they get the chance.

The three former Pasifika journalists for RNZ said representation from the ground up will be an authentic embodiment of a people who've been cast away, and for too long.